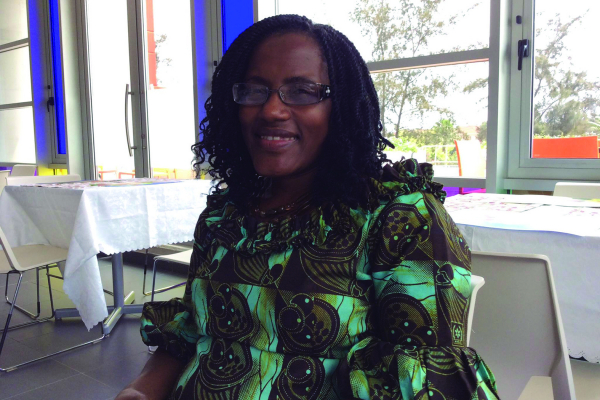 PARASTATALS owe the Zimbabwe Revenue Authority (Zimra) over $491 million in unpaid taxes amid warnings that the struggling state-owned enterprises are crowding out funding for social services such as health.

Zimra disclosed in its recently released 2017 annual report that parastatals owe a staggering $490 780 504,19 in unpaid taxes.

Eddie Cross, an economist and member of the parliamentary portfolio committee on Finance, said the money owed by parastatals was now a cause for concern.

“It is extremely serious because the combined losses of parastatals last year were approaching $300 million,” he told Standardbusiness in an interview.

“If they are over $400 million in arrears on their tax liabilities such as VAT (value-added tax), PAYE (pay as you earn) and so on, it means the total prejudice to the state was close to $700 million.

“It is a black hole and for government this highlights their dilemma, ‘how do we stop the public sector bleeding government in this way?’, because that is what it entails.

“Parastatals are using resources, which would otherwise be for key social services and health, I mean that is nearly double the health budget for the country.”

Zimbabwe has 78 state-owned enterprises with a capacity to contribute 48% to the country’s gross domestic product.

However, their performance has been weighed down by corruption and mismanagement.

There are fears in business circles that Zimra treats parastatals with kid gloves, hence their failure to pay taxes on time, but the authority’s commissioner-general Faith Mazani disputed the assertion on Friday.

“Parastatals are taxpayers like anyone else and they do not receive any special treatment,” she said.

“Taxpayers with debts negotiate settlement arrangements with the Zimra commissioner-general.

“To bridge the financing gaps the government has approved a set-off arrangement.

Mazani said Zimra closely monitored tax compliance for all businesses, including parastatals, and no taxpayer was accorded special treatment.

Mazani said all taxpayers with outstanding taxes had payment plans with Zimra.

“As indicated above, there are also sets of arrangements with the government of Zimbabwe,” she said
.

The majority of the parastatals that are in arrears were not paying VAT and PAYE.