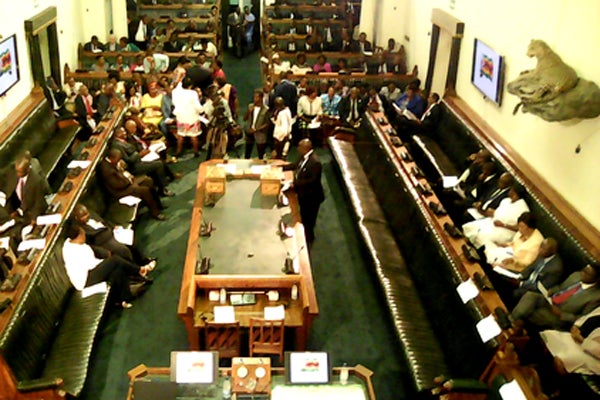 SOLUTIONS Motors owner Patrick Siyawamwaya yesterday came under fire in Parliament after his company got a US$518 850 contract from the Department of Irrigation to supply 10 trucks in 2017, but only supplied six, with the other four still outstanding four years later.

Siyawamwaya had appeared before the Tendai Biti-led Public Accounts Committee (Pac) where he was grilled about another US$958 000 tender to supply water bowsers, excavators and compactors in 2017, which were also not delivered to the Department of Irrigation.

“If you quote for 10 single cab vehicles and you are paid US$518 000, you are saying that one single cab vehicle costs $51 000, yet this vehicle is only worth US$20 000 and so it means that your prices are double the proper price of the vehicle,” Biti said.

“You were also paid in US dollars because we did not have local currency in December. What it means is that you were ripping off the government,” he said.

Siyawamwaya denied that he was paid in US dollars. He claimed he was paid in RTGS dollars because when he made the application to get the money in foreign currency, he was told that there was no forex in the country.

But MPs said he was misleading the committee because in 2017, the US dollar was at par to the bond note and the RTGS dollar had not yet been introduced.

The committee described Siyawamwaya as a conman who was ripping off government as he had failed to deliver both the outstanding four vehicles, four years later, and had failed to also deliver the farm equipment and yet he had used all the money that the Department of Irrigation had paid to him to supply the items.

“I will deliver everything at our own cost by the first quarter of 2020,” Siyawamwaya said.

Biti responded: “It is wrong for a businessperson to get a contract, take the money and not care about the delivery. That is why our country is like this because we have no respect at all to contracts,” he said.

Siyawamwaya was then ordered to bring all documentary proof on the contracts that he clinched from the Department of Irrigation and proof that the money was not actually paid in US dollar as he claimed.