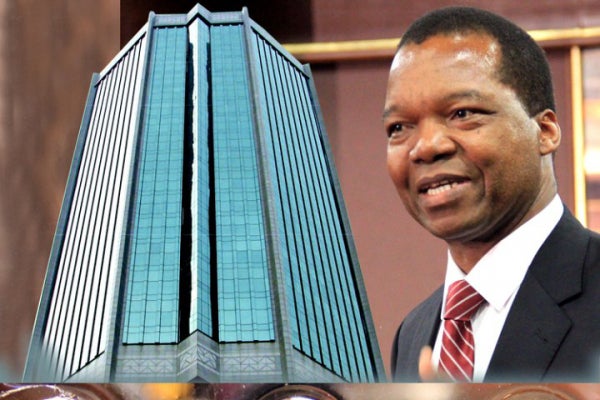 PARLIAMENT yesterday grilled Bankers’ Association of Zimbabwe (BAZ) president Webster Rusere over a circular which was recently leaked on social media by one of their members announcing that the Reserve Bank of Zimbabwe (RBZ) will control withdrawal of foreign currency from people’s nostro accounts.

Rusere had appeared before the Felix Mhona-led Parliamentary Portifolio Committee on Budget and Finance to speak on the 2020 budget proposals.

Mhona said the internal memo had caused a lot of panic among nostro account-holders.

Last week, the leaked internal memo from a commercial bank revealed that the RBZ had instructed banks that Zimbabweans employed by exporting companies and who earn their salaries in foreign currency will now have their money converted into local currency, or only withdraw in forex after applying and getting approval from the central bank.

“This circular that found itself on social media was an internal circular for a bank and it was commenting on approval for certain requests made by some companies, and it only referred to foreign currencies funded by export proceeds and does not relate to free funds,” Rusere said.

“This was an internal circular meant to guide on some conditions of approval, but unfortunately people chose to read one line which talked of disposal of those foreign currency assets. It does not relate to free funds,” he said.