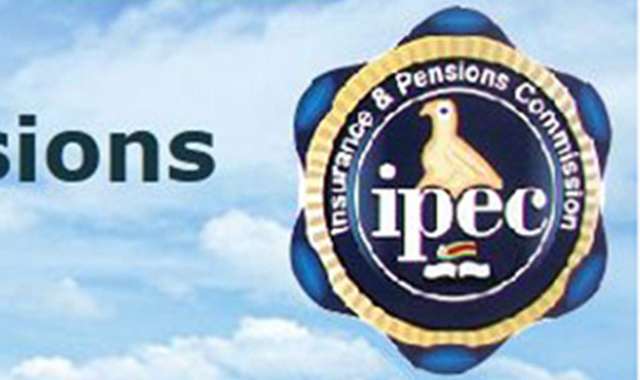 Business Reporters
THE Zimbabwe Pensions and Insurance Rights Trust (ZimPIRT) has dismissed recommendation by the Commission of Inquiry which investigated the conversion of insurance and pension values from Zimbabwe dollars to US dollars, particularly, the appointment of the Insurance and Pension Commission (IPEC) as the lead implementing agent of the compensation process.

Instead, the lobby group has suggested that an authoritative and impartial competent body be put in place to revamp the compensation framework as well as oversee the comprehensive implementation of the revised this framework.

The commission of inquiry concluded that policyholders and pensioners suffered huge losses in value when their contributions were converted to US dollar value.

It also established that while a lot of value was lost during the conversion process, pensioners and policyholder had also been hard done by and prejudiced during the reviewed period between 1996 and 2014.

In its report, the commission said high levels of inflation, currency debasing, the dollarisation conversion process and de-monetisation were the main reasons for the loss of value.

“Such a comprehensive compensation can only be achieved through a formal invitation by the independent body of those aggrieved that are the pensioners or their pensioner groups — not inviting insurance companies.

The independent body shall invite them to register their benefit grievance, and or submit their benefit propositions prepared in accordance with the revamped compensation framework,” said ZimPIRT in its report.

At a meeting held with pensioners on Monday where the commission’s report was discussed, stakeholders agreed that it was also important for pensioners to receive their dues and rightful benefits “sooner”, as per contract terms, without much further delay.

“Pensioners do not need to wait any longer . . . considering that the length of time the settlement of rightful benefits has remained unresolved,” said the lobby group.

It also described the commission’s report, as flawed and lacking in credibility as recommendations in some cases, ended up being sentimentally ill disposed without substantiated justification and also absolving the insurance companies and their regulator, IPEC.

However, owing to data limitations, the commission was unable to quantify the total prejudice suffered as adequate information was not available.

The commission was also unable to quantify the exact loss attributable to various factors. Rather, it relied on a qualitative approach to judgment of the extent of the loss of value.