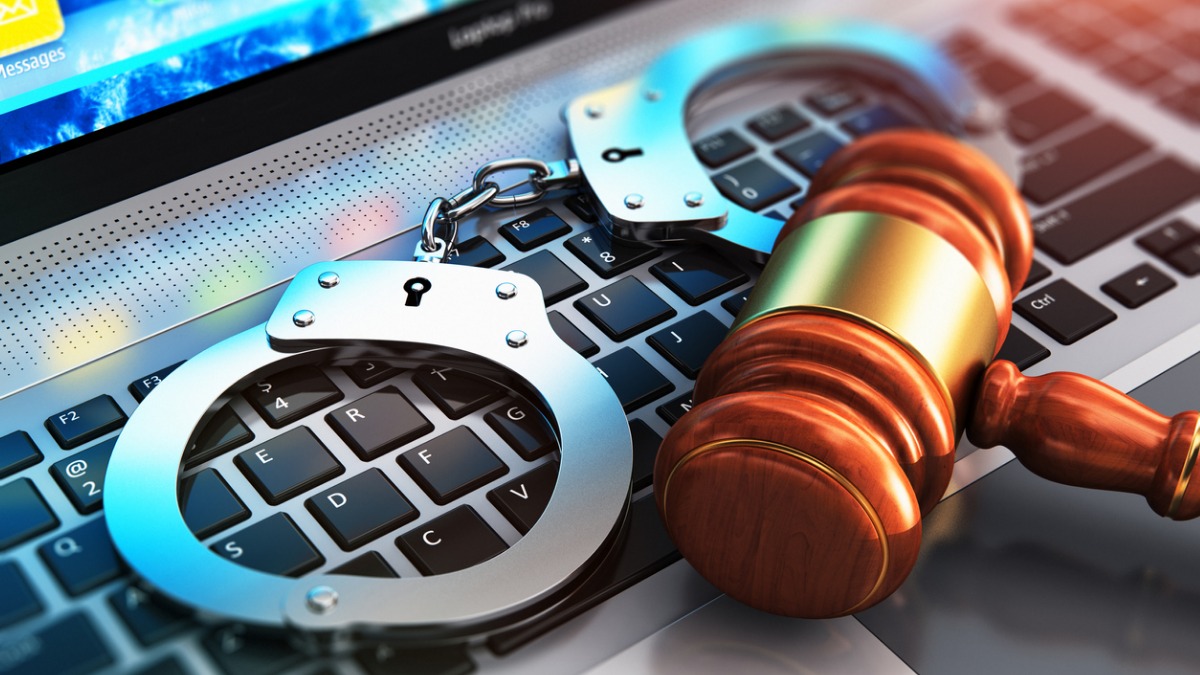 MURDER cases are said to be on the rise in the country, with police saying they are on the lookout for criminals.

“The body was half naked with pants pulled below knee level indicating that the old woman was raped,” police said.

“A deep cut was observed on the head with one empty condom sachet and five unused condoms scattered at the crime scene.”

In another incident which occurred in Chegutu at Pickstone Mine on March 05, 2022, five unknown suspects fatally stabbed a man (22) while they were attempting to steal gold ore at the mine.

The man sustained deep injuries and died on the spot.

Police national spokesperson Assistant Commissioner Paul Nyathi said: “Although there is a rise in murder and attempted murder cases, the police are on the lookout and they are trying their best to maintain and preserve peace as well as bring justice.”

A pedestrian was hit by an unknown motorist who did not stop after the accident and the body of the victim (male adult) was found with several head injuries, multiple bruisers and protruding intestines.