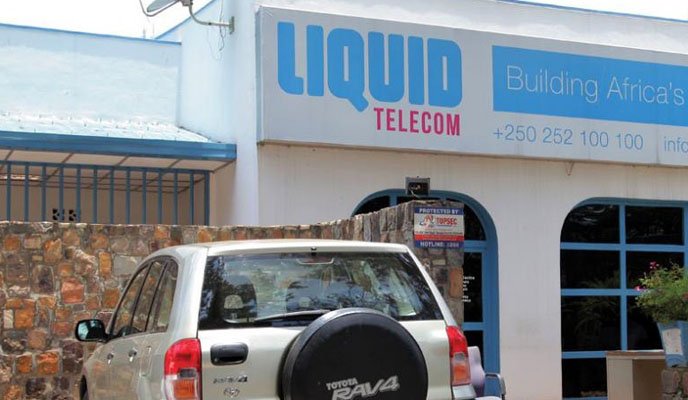 THE Postal and Telecommunications Regulatory Authority of Zimbabwe (Potraz) has summoned Zol Zimbabwe for questioning over its unauthorised data tariff increase, NewsDay has learnt.

Zol Zimbabwe, a subsidiary of Liquid Telecom Group, announced that starting April 1, 2019 tariffs would be offered in United States or RTGS dollars, effectively increasing the tariffs following the devaluation of the RTGS dollar against the greenback.

The tariff increase came before Potraz has made a decision on a request by telecoms players for an upward review of tariffs.

“No. They did not get that from Potraz. In fact, we do not regulate Zol. But we do regulate Liquid and also saw that (increases in tariffs) so we are now going to find out from Liquid what this is all about. I was not in office and I am going to the office right now and will be finding out from Liquid … but we did not give them that permission,” Potraz director-general Gift Machengete said.

“But right now, because I have not engaged Liquid, it might be premature to comment any further. Maybe after engaging Liquid, which I am going to be doing this afternoon, I can comment further.”

Liquid Telecoms is a subsidiary of Econet Wireless Group.

In the new tariffs to be introduced by Zol Zimbabwe starting April 1, the internet services company gave a price range of between US$29 to US$339 for their different internet packages or a comparative RTGS$72,50 to RTGS$847,50.

Zol Zimbabwe tried to justify the increases in a statement on Monday, indicating that the new packages came with a free data top-up.
“Liquid is excited to announce the increase of data to all capped packages as of April 1, 2019. This effectively decreases the price of data per GB.
ZOL understands that data is crucial to you and believes that this will enable you to get the best out of your usage and gain even more value,” the statement read.

ZOL chief executive Denny Marandure on Monday said they were aligned with Potraz, denying that they had increased prices and, in fact, stated that prices had not increased since 2017.

“Our data has actually become the cheapest ever… Base prices remain unchanged since 2017. I am trying to help you. Do not write an article that is misinformed,” he said, before cutting the call with NewsDay.