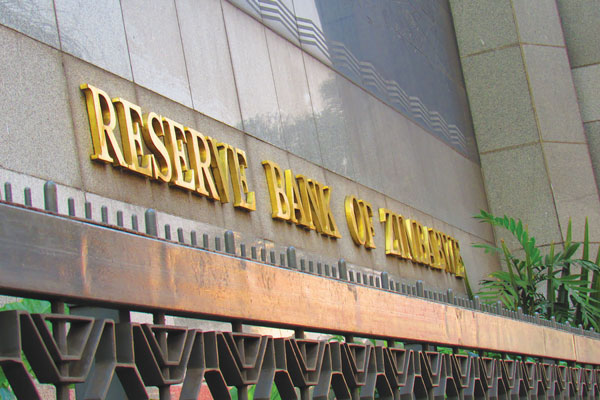 THE main story in Businessdigest this week demonstrates what happens when there is a total collapse of governance systems in a country.

Individuals, corporations and other organisations act as they please because, in Zimbabwe’s case, authorities will be busy trying to extinguish the flames from too many fronts, leaving room for crooks and thieves to manipulate whatever they can for selfish gains.

What is sad is that the same politically-connected bigwigs that have looted diamonds and gold are the same gangs now stealing scarce forex. They have found a new way of destroying the economy.

They are using the oil corporations that they have established out of Zimbabweans’ sweat to unlock more obscene wealth out of nothing. Their cronies and principals in high offices are either turning a blind eye to these transgressions, or are not noticing because there is so much requiring their attention – from collapsing industries to State firms that have been milked dry by professional looters.

At a time when the Reserve Bank of Zimbabwe is making frantic efforts to make sure companies access forex to fund operations, their petroleum firms are pulling in the opposite direction. Many fuel importers are going to the foreign currency auction system, queue for funding and dabble in black market activities.

The result of this delinquency by oil importers and like-minded firms operating in other sectors is that when firms buy forex at parallel market rates they are forced to hike prices to remain in business. It explains why prices of basic goods have skyrocketed at a terrifying pace recently, stocking the inflationary fires.

This must end before it grounds the economy again. The Financial Intelligence Unit (FIU) must conduct full investigations, crack through the black market system and give the RBZ full details to take action.

The level of delinquency that is now being investigated by the FIU is shocking. Companies appear to have found an easy way of making a quick buck. They use cheap funding from the auction system to import petrol and diesel and sell it in United States dollars. Yet there is an agreement that such products must be sold in Zimbabwe dollars, at a profit.

These firms are destroying the economy while authorities are sleeping. They are avoiding paying taxes in foreign currency after trading in US dollars. From oil firms to banks, everyone is doing as they please while nobody raises a finger.

For long, banks have been regarded as the vanguards of corporate governance. But they are complicit in the looting that is taking place. Instead of making sure that their clients bidding for forex on the auction system have enough Zimbabwe dollar balances in their accounts, they have allowed broke firms to access funding by giving them loans or overdrafts. This is clear fraud because they are sidestepping established policies.

Delinquent banks must be held to account and commensurate punishments effected to send signals that crime does not pay.