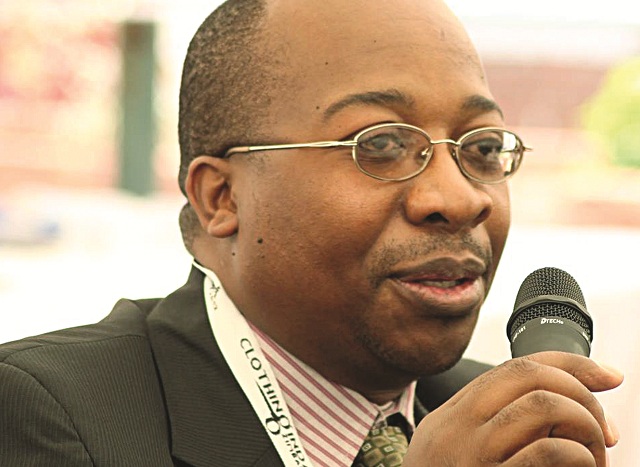 Livingstone Marufu
Economists and captains of the industry have attributed the country’s openness to do business as the major factor in increasing the country’s Gross Domestic Product. 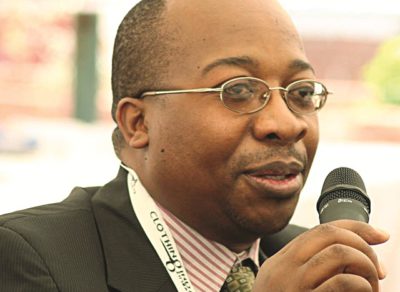 This comes after the World Bank revised Zimbabwe’s (GDP) growth rate upwards for the second time this year.

The country’s GDP is now expected to grow by 2,7 percent from an earlier projection of 1,8 percent in January. However, the growth is lower than the 3,4 percent estimated by the Bank last year and also lower than Government’s projections of 4,5 percent.

Also, Zimbabwe Investment Authority (ZIA) chief executive Mr Richard Mubaiwa has said based on the positive indications on key economic fundamentals being experienced in the country, the economy will grow by 7 percent over the next few years.

President Emmerson Mnangagwa’s administration is banking economic recovery on the strength of Government’s economic reforms and ease of doing business in the country.

Confederation of Zimbabwe Industries (CZI) president Sifelani Jabangwe told The Sunday Mail Business that with the rate at which investors are coming into the country, there’s certainly revived hope that the country’s economy will certainly grow.

“The new dispensation is moving fast to improve the ease of doing business in the country, hence more investors have appetite to invest in the country.

“The establishment of a one-stop shop is enabling investors to do necessary documentation without much hassle. The coming in of multi-billion dollar commitments show the confidence that the investors and people in general have in the country’s new Government,” said Mr Jabangwe.

He said the growth of Zimbabwe’s economy is mainly anchored on the mining and agriculture sectors.

“The country’s mining sector is expected to earn above US$3,2 billion with gold expected to bring US$1 billion.

“Agriculture is the backbone of the country’s economy and the sector is expected to grow by 12 percent. Tobacco, which is the highest foreign currency earner, is expected to earn above US$1,4 billion this year.

“Besides these sectors, Zimra is targeting to collect above US$4 billion as far as revenue is concerned, way above its target of around US$3, 5 billion. Certainly the economy is on an upward trajectory,” he said.

CZI said the increase in capacity utilisation and the opening of new companies like Davipel shows that Zimbabwe is moving towards complete revival.

This week, Davipel, a snack manufacturing company, opened a US$12 million factory after graduating from being a backyard company.

Meanwhile, the country, which has a GDP per capita of around US$1000, is expecting to improve to around US$3500 in the next decade if the economy continues to grow.

President Mnangagwa said: “We want to leave an environment, a situation, a country full of hope. One full of confidence for the future.

“This is why we have said within the next 12 years, that is, by 2030, 12 years from now, with the programmes we have in agriculture, mining, tourism, infrastructure development, ICT and manufacturing. Zimbabwe will be a middle-income country.

“All the programmes we have, generation of power with all those things taking place, we have no doubt, I have no doubt, the current dispensation has no doubt that by the year 2030, we would have transformed this country into a middle class economy.”

Economist Gift Mugano weighed in: “There is renewed hope in the economy under the new dispensation and the economy is bound to improve.

“We can see that for the first time in years, serious investors are currently looking for opportunities to invest in Zimbabwe.

“We need investors to come and add more value to our agro products to bring more money and create more jobs for the country.

“Mining, electricity generation and special economic zones are other areas which we expect more investments to take place.”