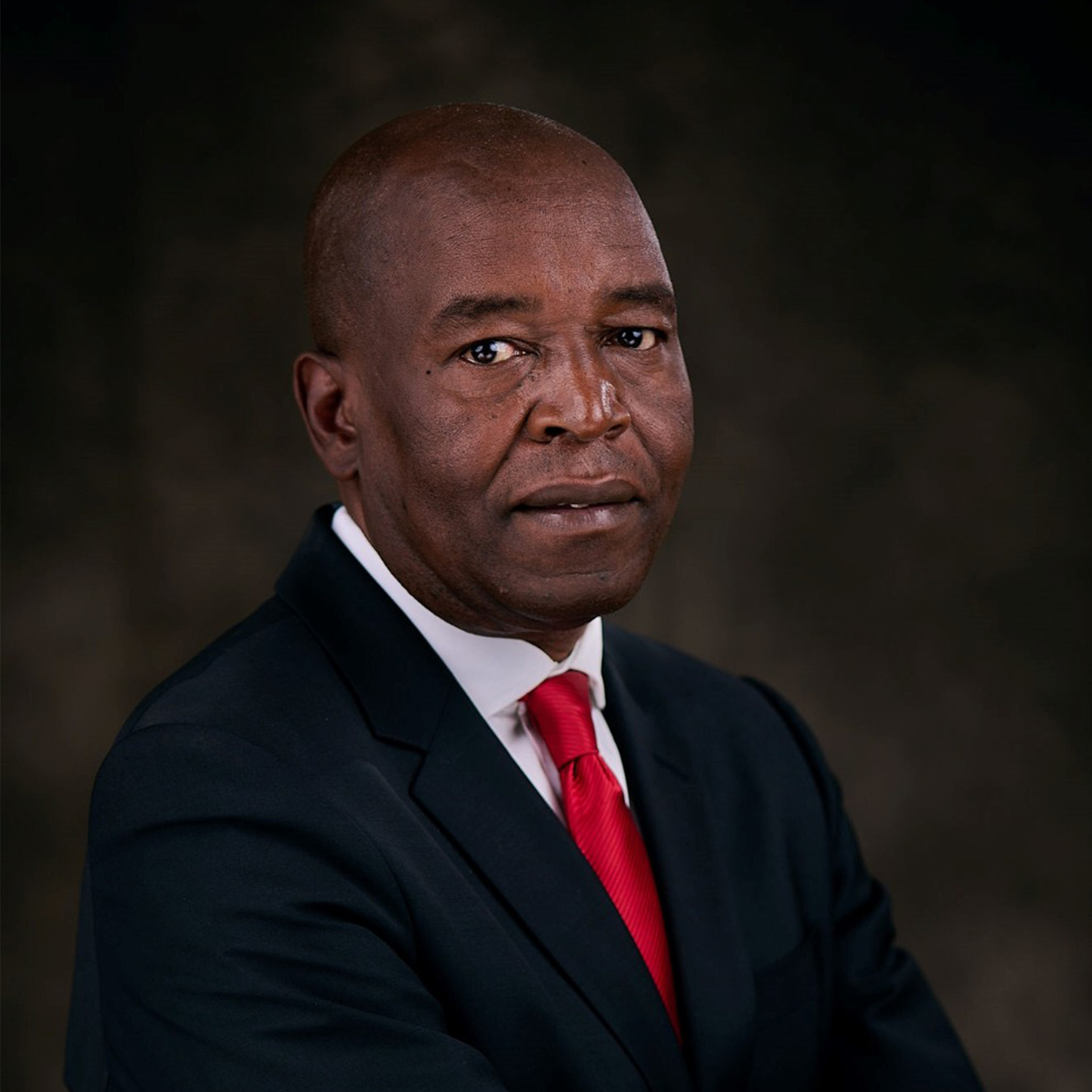 BY HARRIET CHIKANDIWA
THE Confederation of Zimbabwe Industries (CZI) yesterday told Parliament that the country’s foreign currency auction system was problematic, resulting in a huge backlog.

“When it experienced challenges we continued to engage authorities in terms of what we felt were things that were not being done properly, saying that they should be strengthened,” Matsheza said.

“From time-to-time backlogs were building up, but from our membership we never got to a point where we had 100% clearance of those backlogs. As we speak we have got backlogs. A lot of other people also participate on that platform, but on our side we can confirm that the backlogs still exist and bids from as far as January have not been settled, which is worrisome.”

He said initially they were told that the auction system would settle payments within two days.

“In terms of price discovery, we also felt that it was not a true pricing mechanism. We felt the principles of a Dutch auction system were not followed, and as a result we realised that we get prorated.”

The CZI boss said even advice given to authorities was never taken or implemented.

“As we speak, we still have challenges. Although we welcome the statement by President Emmerson Mnangagwa, our proposal is that we have to clear the previous backlog before we go to the next auction,” he added.