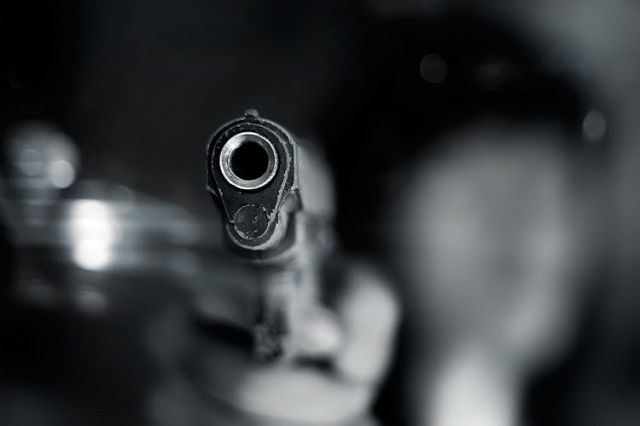 A Zanu-PF member who was arrested for the alleged hijacking, at gunpoint, of two Zambian haulage trucks which were transporting copper to South Africa is set to approach the High Court to seek bail.

Arthur Nhliziyo, who is the party chairman in Filabusi, was arrested for allegedly committing an armed robbery where he and his accomplices intercepted two trucks loaded with copper in the Dete area, Matabeleland North.

The court heard that the stolen consignment and haulage truck trailers were recovered at his homestead.

The State is currently opposed to bail arguing that there is overwhelming evidence linking Nhliziyo to the case.

“It is the fact that the trailers of the trucks were found at his place of residence. The question which now begs for an answer is was he fixing them or not. More so the belongings of the truck drivers were also found there. With this amount of evidence, a conviction is almost guaranteed.”

The State further noted that armed robbery is a very serious offence which attracts a fairly lengthy custodial sentence and there is nothing that could stop Nhliziyo from absconding trial as he is aware that once convicted he is likely to be jailed.

“They tied both drivers on their hands and legs with shoelaces and forced them to lie on the truck beds behind the seats. They drove the trucks from Fatima to the accused person’s homestead where they left the trailers and consignments,” read the papers.

“They then went to dump the truck horses and the complainants at the Mthandabwe area, Chibi, near Mashaba. They went back to Nhliziyo’s homestead and offloaded one trailer with copper concentrate and an empty trailer was recovered together with the drivers’ passports and belongings.”