Robert Mugabe: I won’t vote for Zanu-PF in Zimbabwe election 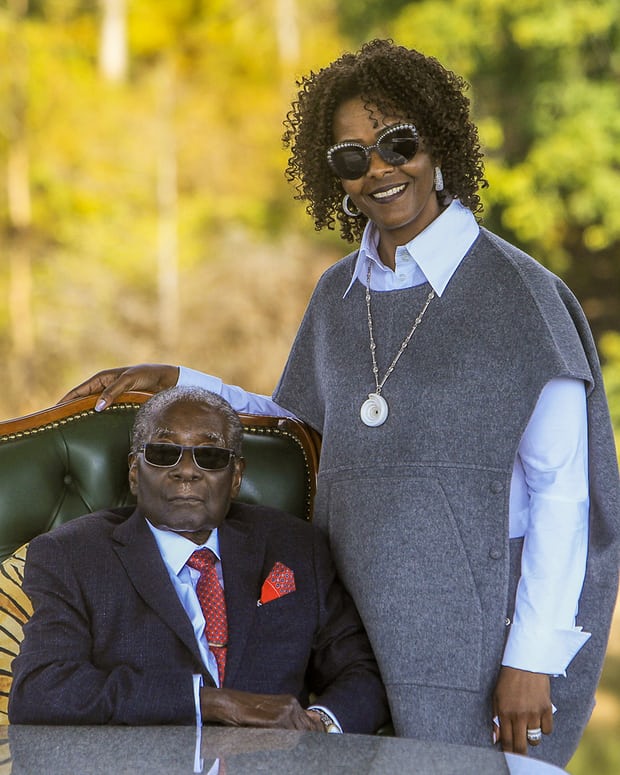