The flag carrier is currently unable to repatriate proceeds from ticket sales due to Zimbabwe’s severe foreign currency shortage. 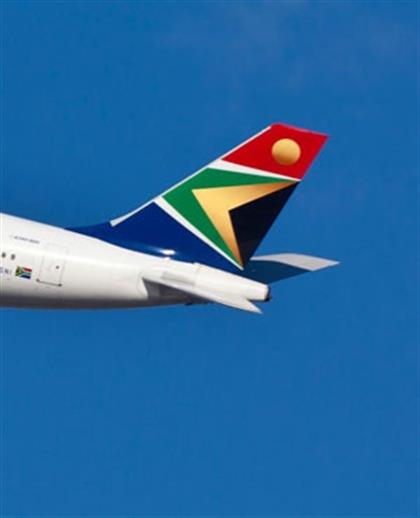 South African Airways has approximately $85m (R1.1bn) locked in Zimbabwe that it cannot currently access due to the country’s liquidity crisis.

According to SAA Regional Manager, Winnie Muchanyuka, the funds are in Zimbabwean banks.

Zimbabwe is facing severe foreign currency shortages. Foreign currency is needed to transfer the proceeds of local ticket sales to airlines outside the country.

The forex shortage has seen the Reserve Bank of Zimbabwe issue an exchange control directive to banks to move funds to its coffers, in a development that is likely to further delay the payment.

The RBZ guaranteed that the funds will be paid to the beneficiaries in US dollars, a move that is meant to preserve value after the country introduced a local currency as the sole legal tender, abandoning its former multi-currency system.

SAA said it will comply with the directive to move the funds to the central bank.

“SAA will comply with exchange control regulations of the land and as such the debt will be moved to Reserve Bank as per statute, we await instructions from the bank as to how the process will flow,” said Muchanyuka.

Another South African-owned company, Nampak Zimbabwe, has since agreed with the RBZ terms for its $57m (R793m) trapped in Zimbabwe.

The Reserve Bank will pay Nampak International the amount owed by the Nampak Zimbabwe in quarterly installments over three years.