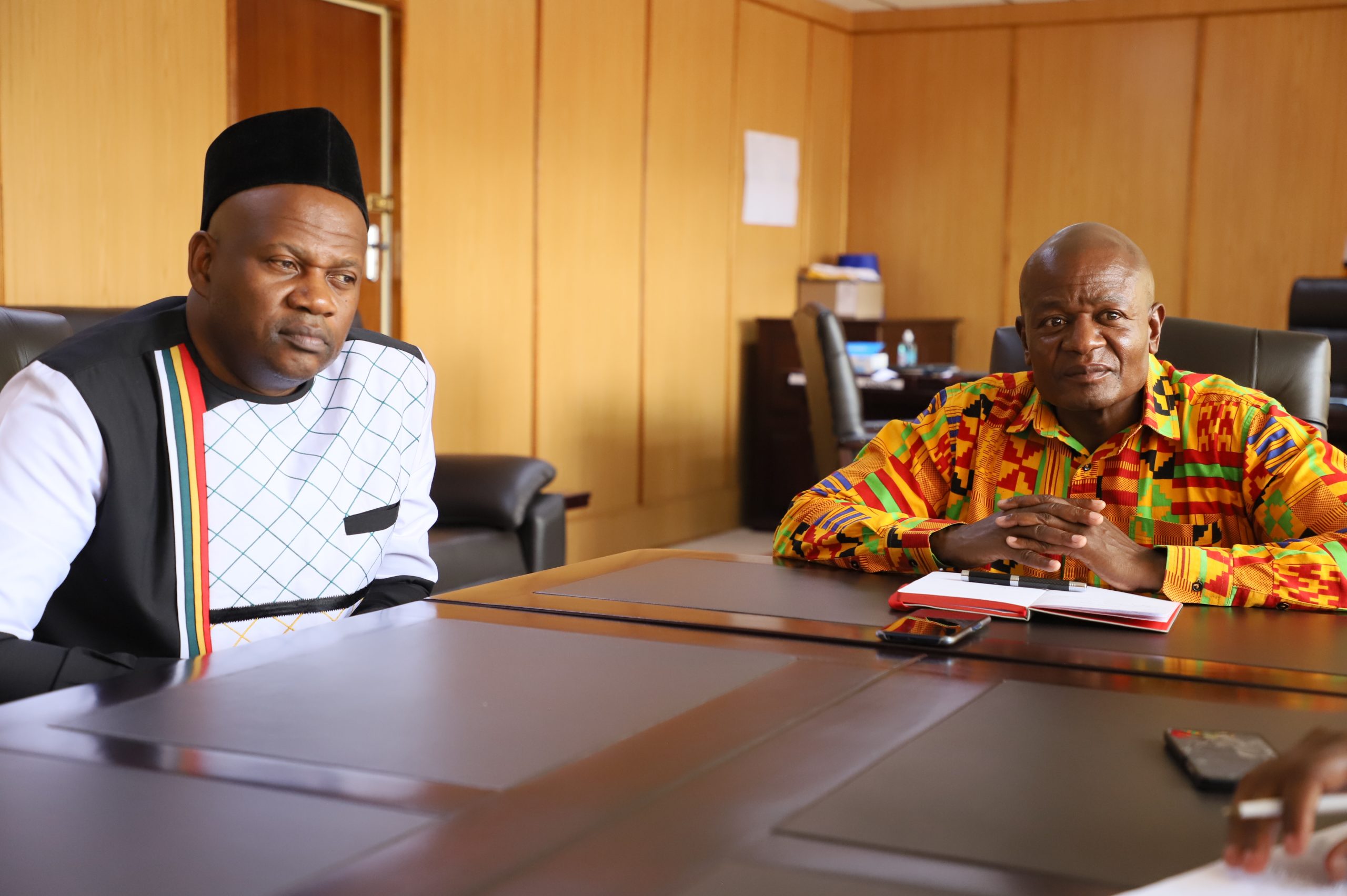 According to Chimphondah, the finance institution that exclusively supports the development of the housing and real estate sector in Africa, will also establish its regional offices in Harare.

A housing factory for low cost building materials will also be set up in Zimbabwe.

Zimbabwe will next assume the Shelter-Afrique Annual General Meeting Bureau presidency with Garwe chairing and driving the housing mandate across 44 countries in Africa.

Shelter Afrique is also holding its AGM in Victoria Falls between June and July next year.

“In delivering our vision we do it through to key products, that is, public private partnerships and the provisions of lines of credit to the banks. Now our intent is to go into a private-public-partnership to deliver initially 3 000 units.

“This is very important for us because when you create the units we then create the ripple effects in terms of the employment that comes with it and the development that it brings to the people of Zimbabwe,” he said.

“Our research tells us that the problem in Africa and also in Zimbabwe is affordability so we want to create housing units that are low cost and, of course. We are going into a partnership with government,” he said.

He said the institution was working on signing a memorandum of understanding with government where it provides funding while the latter’s responsibility would be the location of the land and construction of the infrastructure.

“The final cost of the housing like any project depends on the Bill of Quantities and other issues but we say affordable housing is housing that cost between US$10 00 and US$30 000,” he said adding that an AU conference for housing financing in Kigali, Rwanda has resolved look for alternative building methods and technics to achieve a house worth at US$10 000.

“So we strive for low cost housing but also good quality, houses where we have got two or three bedrooms in a space of 50 to 100 square metres. These are the things we will be working on with government,” he said.

Minister Garwe said Zimbabwe was keen on hosting the AGM adding that government was also working at concretizing its programme with Shelter Afrique.

Government, Minister Garwe said, was looking for affordable land with intrinsic value so that the houses are affordable.

“Shelter Afrique has also offered to establish a construction plant for the production of building materials to use for new technologies. So we have got a number of issues that we want to discuss when we meet next month,” he said.

Minister Garwe said according to the Yaonde Declaration from the previous AGM had a number of key deliverables ensuring that all rural Africa are modernized.

“Part of that modernization is to improve the sanitation system, that all the solid waste management systems of the rural communities are improved. The other was the general improvement of Africa in terms of housing delivery in Africa,” he said.

“We can only clear that backlog if we adopt new technologies which ensure that we provide housing in the shortest possible time at very affordable levels in terms of the cost,” he said.

Minister Garwe also welcomed the floating of housing bonds by the financial institution which has already issued bonds worth $500 million in Nigeria.

Shelter Afrique has already provided US$11m to BancABC for their capacitation while funding is also expected for UDICORP (US$10m), National Building Society (US$4m) while other financial institutions have also applied for funding.

“We are hoping that all our financial institutions that have applied for funding from Shelter Afrique will get the funding before the AGM because that will be something will proudly want to report to Africa and Zimbabwe,” he said.

The housing and social amenities’ key functions include harnessing funding from the private sector.

“It’s a private sector driven ministry, attract all the private sector players to participate in housing delivery, be it, pension’s funds, insurance companies, building societies and commercial banks even members of the corporate community.

“Government’s key responsibility is to provide an oversight in the development journey but also to provide land that is available.”