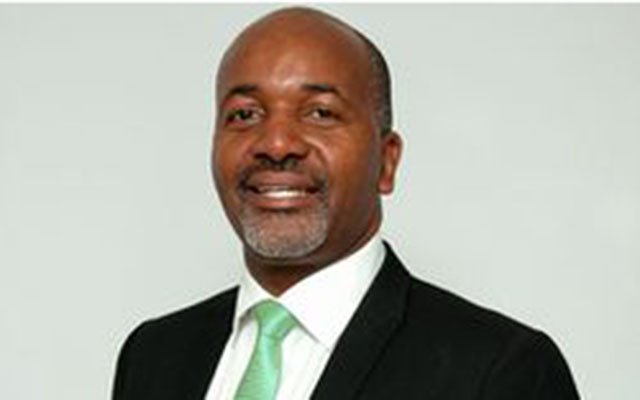 Darlington Musarurwa Deputy News Editor
Local business magnate Mr Shingai Mutasa, who recently spent more than £15 million to gain a stranglehold over a vast business empire that has interests in insurance, telecommunications, agro-business and hospitality, believes that “positive economic policies” adopted by the new Government will likely “create a conducive investment environment”. After last month’s transaction, the businessman, through two of his investment vehicles — Oxfam and FMI — now holds 90 percent in Masawara, which controls companies such as Zimnat Lion Insurance, Zimnat Life Assurance, Grande Reinsurance and Minerva Risk Advisors in the insurance sector.

In a letter to shareholders earlier this month, Mr Mutasa, who is currently delisting the group from the Alternative Investment Market (AIM) of the London Stock Exchange (LSE) after the lukewarm reception by investors, said he was encouraged by the new policies.

“We are encouraged by the adoption and implementation of positive economic policies that are expected to drive economic performance and create a conducive investment environment. I truly believe that the future for the company is promising and urge current shareholders to continue in their investment,” said Mr Mutasa in the letter.

“I believe Zimbabwe will see a rebirth of its once notable agricultural sector, and that the resources sector will again thrive, presenting both new investment opportunities for the company and a stronger economy for its existing business to thrive,” he said.

Mr Mutasa is currently in the process of delisting Masawara after it failed to raise the anticipated funds on the LSE ostensibly because of the Indigenisation and Economic Empowerment Act. In fact, in the seven-year period from August 2010 to September 2017, only 6,2 percent (or 8,2 million ordinary shares) had been traded.

“The company sought admission to trading on AIM in the expectation that it would be able to access capital to exploit the significant opportunities existing in Zimbabwe. However, due to the regulatory environment in Zimbabwe and in particular the prevailing and stringent indigenisation laws, the company is unable to raise further capital through AIM without impacting on its indigenisation status,” said Mr Mutasa.

On Friday, Masawara shareholders voted to delist from the LSE, a process that is expected to be complete by February 7 this year. It is, however, believed that the group will continue to develop its existing business lines of insurance, hospitality, property and technology as its core platforms.

Mr Mutasa now believes that Masawara, through “innovative structuring”, will be able to access capital from private equity capital “to exploit Zimbabwe’s opportunities, while remaining indigenous”.

In the agro-business sector, Masawara is a major shareholder in Sable Chemicals and has a significant share (22,5 percent) in Zimbabwe Fertiliser Company (ZFC). It also has investments in the broadband telecommunications business through iWayAfrica and Telerix Communications. Most of the companies are controlled through TA Holdings, which is listed on the Zimbabwe Stock Exchange.

Perhaps the most visible of the company’s investments is Joina City, a multi-purpose building that is at the heart of the central business district in Harare.