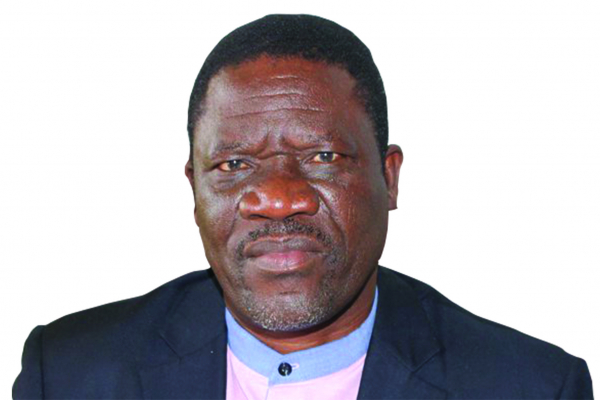 Silaigwana, who has been the target for vilification by opposition parties for his perceived inclination towards the ruling Zanu PF party, has been acting CEO since the departure of Constance Chigwamba in March 2018.

“Zec is pleased to announce that it has appointed Mr Utoile Silaigwana substantive chief elections officer with effect from July 1, 2019,” Chigumba said.

According to the country’s labour laws, this effectively means Silaigwana is owed huge amounts of money by the quasi-governmental entity because his appointment is backdated to two years.

The retired army officer has a long history of running contested elections in the country since the era of the late former President Robert Mugabe.

“Mr Silaigwana has 17 years experience in elections management, having served in the Electoral Supervisory Commission between 2002 and 2005 as a provincial co-ordinator. He rose through the ranks to become the deputy chief elections officer in charge of civic and voter education between 2003 and 2004,” Chigumba said.

At the inception of Zec in 2005, Silaigwana was seconded from the army to serve as director for voter education and public relations. He was appointed deputy chief elections officer in charge of operations in 2007.