Millions of Zimbabweans rely on digital and mobile payments, primarily because access to cash is near impossible. Government moves are claimed to be in order to avoid a currency crisis but the country’s financial markets and payment channels continue to experience headwinds.

After a brief reprieve, this week we visit Zimbabwe, and the headwinds its financial markets and payment channels are facing.

Officially known as the Republic of Zimbabwe has a population of over 14 million people that speak 16 official languages. The United Kingdom granted Zimbabwe its independence in 1980, following years of racial conflict. The United States was the first to place an embassy in the country and pledged assistance towards its economic development. After a brief period of thriving economic independence by relying on its educated and hard-driving workforce, the country fell into the economic mismanagement and corruption of the Mugabe presidency.

Zimbabwe’s extreme poverty is estimated to have risen from 29% in 2018 to 34% in 2019, an increase of 1 million people and real GDP decreased by 8.1% 2019. A sharp rise in the price of food and basic commodities, combined with the contraction of agricultural production by continued drought brought on by an El Nino, has destroyed much of rural farm output. Further complicating matters, Zimbabwe was ravaged by Cyclone Idai, which impacted the hydro-energy production and consumable water resources. This has meant higher costs placed on consumers due to government rationing and higher taxes to manage costs. Agriculture was not the only impacted commodity; access to foreign currency and fuel were also deeply impacted. During the same time period, mining and mineral production, including coal, diamonds and gold fell more than 27%. 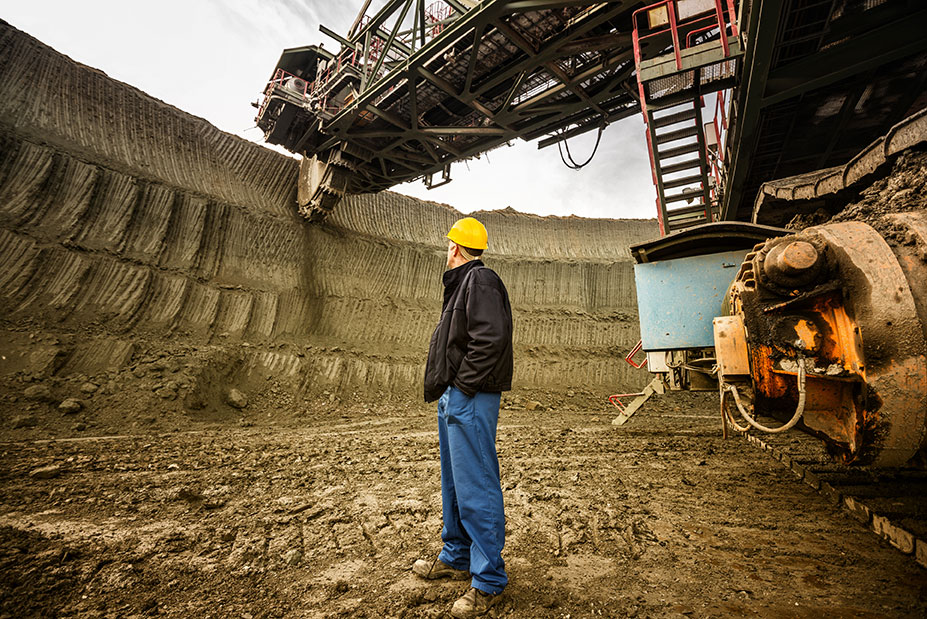 Increasing inflation, caused by the realization of prior deficits, severe price distortion and the depreciation of the ZWD (Zimbabwe Dollar), saw inflation rise over 230% in June 2019 and food prices rising 319% over the same time period. During this same period the government mandated the sole use of the ZWD as legal currency, which ended a decade long multicurrency regime. In June 2020, during the height of the Covid-19 pandemic, inflation has grown to a staggering 737% and consumer prices have again been surging, forcing most professional workers to demand to be paid in US dollars. The government has been reluctant to do so, but by July 2020, Finance Minister Mthuli Ncube conceded and raised governmental workers salaries by 50% to offset inflation and prevent medical workers from striking.

In late June, the government suspended all mobile money payments, including one of the largest providers; Ecocash. Millions of Zimbabweans rely on digital and mobile payments, primarily because access to cash is near impossible. Mobile wallets account for 85% of all transaction volumes locally. The government, citing increased speculation in the currency and bitcoin as the reason for suspending money flows, has even gone as far as suspending trading the national stock exchange. The government claims the move is meant to avoid a currency crisis, while at the same time causing another currency collapse. Businesses and individuals use the domestic stock market to hedge against inflation and a falling ZWD. These unannounced and draconian measures have shocked investors and stressed the economic system, inherently telling investors that Zimbabwe is closed for business. 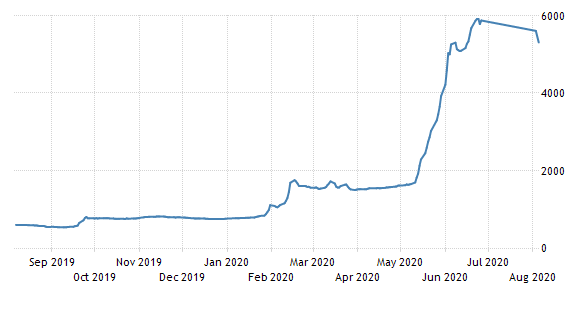 These dire moves by the domestic government compounded with almost $9 billion of foriegn debt has had multilateral lenders refusing support to the embattled country. In addition, Zimbabwe is currently in arrears to the World Bank and not eligible to secure any of their traditional agency funding. This comes at a time when the country is seeing a spike in Covid-19 cases and may require urgent support for its healthcare system. Despite this moratorium on financing the Global Financing Facility, a World Bank trust fund, has planned on allocating funding through 3rd party agencies that have a proven track record of accountability and transparency to reach those most in need. 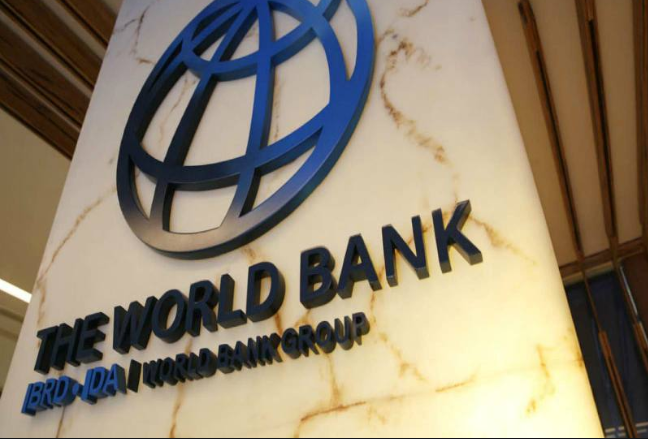 Zimbabwe has been dealt a series of blows, that without strong leadership, seem destined to continue its downward spiral. Its past fiscal mismanagement, recent hyperinflation, currency devaluation, challenging natural disasters, drought, politics riddled with corruption and legacy Zimbabwean mistrust of government officials continue to plague the country. It has proven that it can offer investors an opportunity, but it must offer those investors the security that there is an infrastructure to support fiscal responsibility. The closure of the stock exchange has restricted inflows and outflows of monies for both domestic and international investors. Foreign direct investment is limited, as companies doing business onshore are forced to pay only local wages, and the currency devaluation has been significantly impacted. Even if employees can be paid, the closure of the digital marketplace restricts access to currency.

It is critical to have a partner that understands the domestic market dynamic and the entire region during this trying time. Ensure your cross-border payments and payroll needs are on time with the amounts desired supported by a highly experienced team.