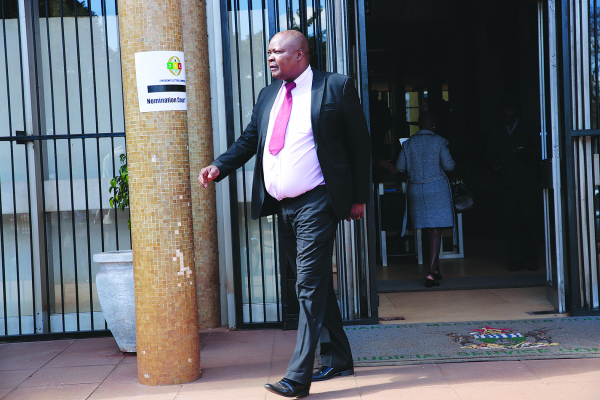 Prosecutor Tendai Shonhai told magistrate Stanford Mambanje that the trial could not proceed because one of the State’s  witnesses was at a funeral in Masvingo.

Shonhai further told court that another witness, Edmore Runganga was attending a Sadc meeting and could not be available for trial.

“We are seeking the indulgence of the court to postpone the matter to September 15. Our witnesses (Munganga) is not available as he is attending a Sadc meeting and another is attending the burial of his brother in Masvingo.

But Sikhala’s lawyers Harrison Nkomo and Jeremiah Bhamu opposed the application, saying the trial should proceed as arranged, arguing that  postponement would prejudice their client.

“We submit that the application must fall. The State has not taken this matter seriously. If Runganga is not available, let us start with witnesses who are available because as we understand, there are eight witnesses. The reason by the State on unavailability of witnesses is not sufficient to postpone the trial,” Nkomo said.

Bhamu said the evidence of the matter are only video clips, audios and Facebook posts saying that must not delay the State since all their evidence was there.

He argued that the continued postponement was deliberate to disturb Sikhala’s work as a lawyer as well as MP.