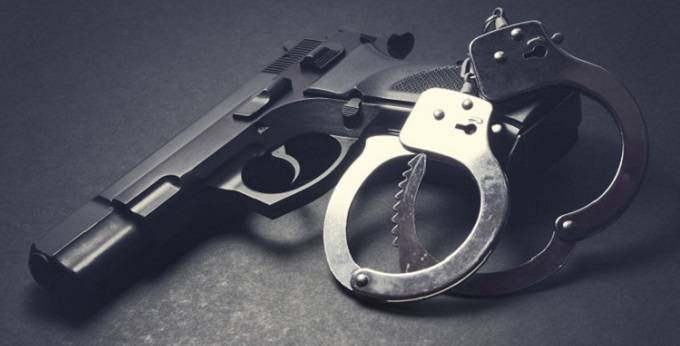 BY BERNADETTE MUCHANYEREI
One suspected armed robber was shot dead while four others were arrested following an intense exchange of gunfire with the police near the Harare Exhibition Centre on Tuesday.

The robbers were using two getaway cars, a VW Polo with a South African registration and a navy blue Toyota Corolla. The VW Polo was found dumped in Norton, according to a statement by police.

“A South African registered VW Polo (FJ03FMGP) was used as the first getaway car and was dumped at a certain house in Norton by yet to be identified male and female suspects on March 31 2022.”

“The robbers requested to leave their car for safekeeping on the pretext that it had developed a mechanical fault and they were going to look for a mechanic.”