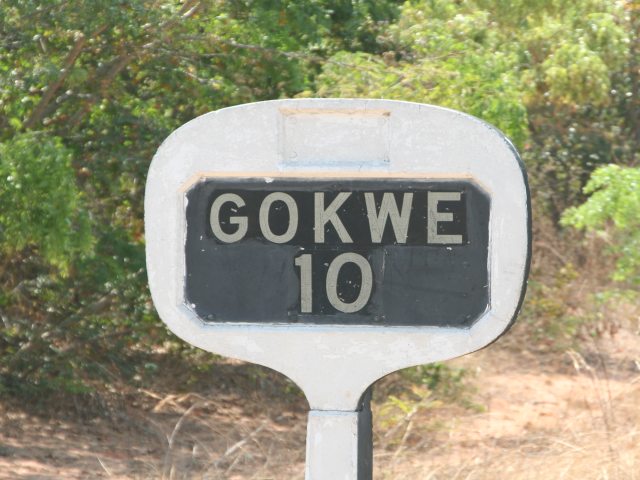 There are fears that Gokwe Town Council could have lost thousands of dollars in revenue collections following the disappearance of an EcoCash agent line used for receiving payments by ratepayers for close to three months, with officials alleging it had been taken by two council bosses who were suspended on corruption allegations.

The disappearance of the merchant line came to light after several ratepayers who used the platform failed to get their receipts.

According to a source who opted to remain anonymous for fear of victimisation, the issue was reported to council administrator Alexander Nyandoro, but he allegedly ignored it until the merchant phone was found in one of the accounts offices.

“We have been asking the residents to pay cash or transfer money through bank transfer after our EcoCash merchant line disappeared when council finance director Jockonia Nyoni was suspended over corruption. We have tried to locate the phone for more than two months to no avail. I, however, reported the matter to Nyandoro, but nothing was done and we ended up asking residents to pay cash or through bank transfer,” the source said.

“We were surprised last week when we found the line dumped in one of our offices. We have not yet verified if there were any withdrawals from the EcoCash wallet, but we expected that residents had continued depositing their rates arrears during its disappearance.”

Councillor Davis Taruvinga confirmed the matter, saying they were still investigating the matter.

“We heard that the EcoCash merchant phone line disappeared after the suspension of (town secretary Melania) Mandeya for close to three months and we only heard recently that it had been found. We are now seized with the matter. We will avail full details when we are through with our investigations,” Taruvinga said.

Mandeya and Nyoni were arrested in February and March, respectively, by the Zimbabwe Anti-Corruption Commission (Zacc) for criminal abuse of office involving thousands of dollars and were suspended by council.
The Gokwe Residents Association has petitioned the provincial secretary to suspend some of the council officials accused of covering up corrupt activities allegedly committed by Mandeya and Nyoni.

The association chairperson, Nephas Mhangami, said the suspended officials were being helped by their accomplices and some important documents to be used as exhibits were allegedly stolen and destroyed to cover up the offence.

“We will not rest against the war on corruption. We have written a letter to the police and the provincial secretary to help us fight this corruption. We have reported corruption at the council and that led to the arrest of Mandeya and Nyoni. Now we are left with another problem. When Zacc arrested Mandeya and Nyoni, they left Nyandoro, who is now helping the accused persons by hiding crucial documents,” Mhangami said.

He said although the courts ordered Nyoni not to interfere with State witnesses and barred him from coming to his office, Nyandoro fully knowing the court order allegedly threatened to fire a security officer and forced him to let Nyoni enter the council premises.

“We have since filed a letter of complaint to the police and provincial secretary over the issue … the security guard Godwin Makuyana Nkomo went to the police CID offices to report the violation of bail, but was told it is a court matter and not a criminal matter. The police refused to open a charge of contempt of court,” Mhangami said.

NewsDay is in possession of a report on the violation written by Nkomo.

“I was on duty at Town House from 6am to 6pm. As per verbal instructions, I was advised that Mr JP Nyoni, the finance director, should not enter his office and at around 1130 hours on 22/02/2020, Nyoni arrived and demanded entrance into the Town House and I refused. I then received a call from Nyandoro threatening to fire me from work if I continued refusing him entrance and I, therefore, allowed Nyoni entrance into his office before he went out after some minutes,” Nkomo’s report reads.

Mhangami said Nyoni’s entry into his office could jeopardise the investigations into the corruption allegations as the matter was still under probe.

Nyandoro did not answer calls on his mobile phone when contacted for a comment.

Nyandoro, who is not new to corruption allegations, was once suspended by the council for criminal abuse of office and an investigation by the Local Government ministry board questioned his reinstatement, saying he had exhibited corrupt tendencies in the execution of his duties.