The Director of the Combined Harare Residents Association (CHRA), Loreen Mupasiri Sani says that sustained dialogue and engagement with duty bearers is key in ensuring citizen involvement as well as transparency and accountability in local governance issues. 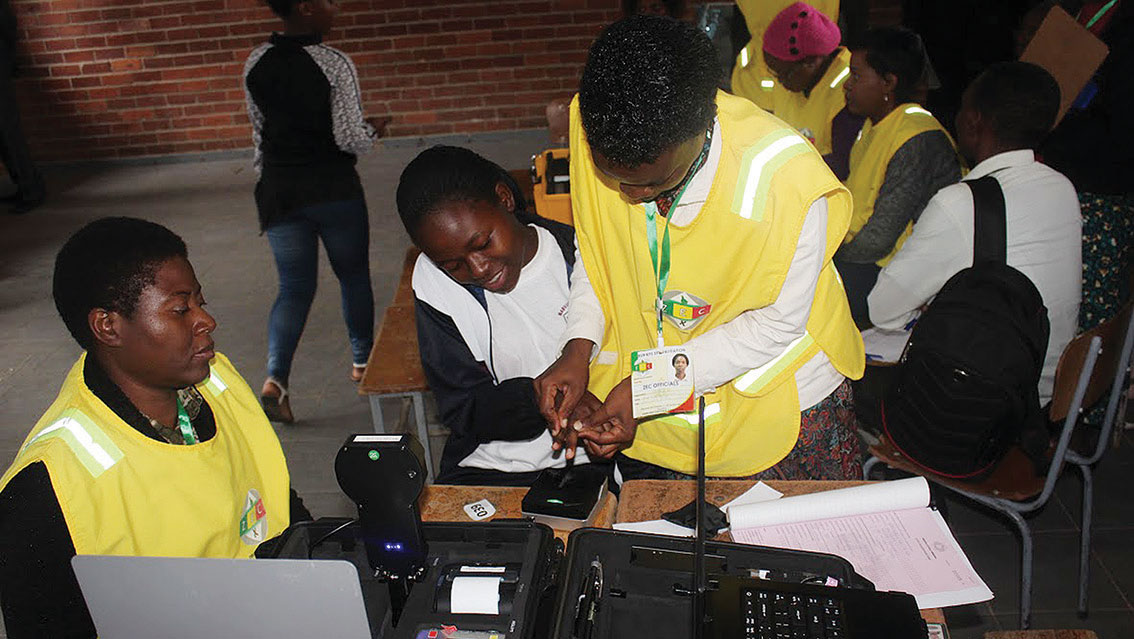 In an interview, Sani said that creating platforms for engagement between residents and duty bearers is critical in ensuring citizens’ participation in key decision making processes.

“Sustained dialogue and engagement with duty bearers remains an important strategy that has obtained results in other countries like Brazil. When citizens are consistent in asking questions about the performance of their duty bearers, when they actively participate in key decision-making processes such as budget formulation, the end result is that duty bearers become more responsive and accountable. Access to information is also an important aspect because citizens can only ask questions on issues such as expenditure, budgets, service delivery, depending on the information that they have,” said Sani.

CHRA is coordinating the Civic Engagement and Voter Mobilization Campaign which seeks to influence public discourse on elections and local governance issues. The campaign also seeks to build citizen agency in terms of advocacy on electoral reforms while mobilizing citizens to participate in electoral processes.

The campaign involves residents associations from across Zimbabwe.

On natural resource governance, Sani said that communities should leverage on constitutional provisions to demand a say in the management of natural resources within their areas.

She said that the civic engagement campaign will also seek to mobilize and empower communities on how they can benefit from natural resources within their various localities.

She further highlighted that there is need to push for the alignment of local government laws in line with the provisions of Chapter 14 of the Zimbabwean constitution.