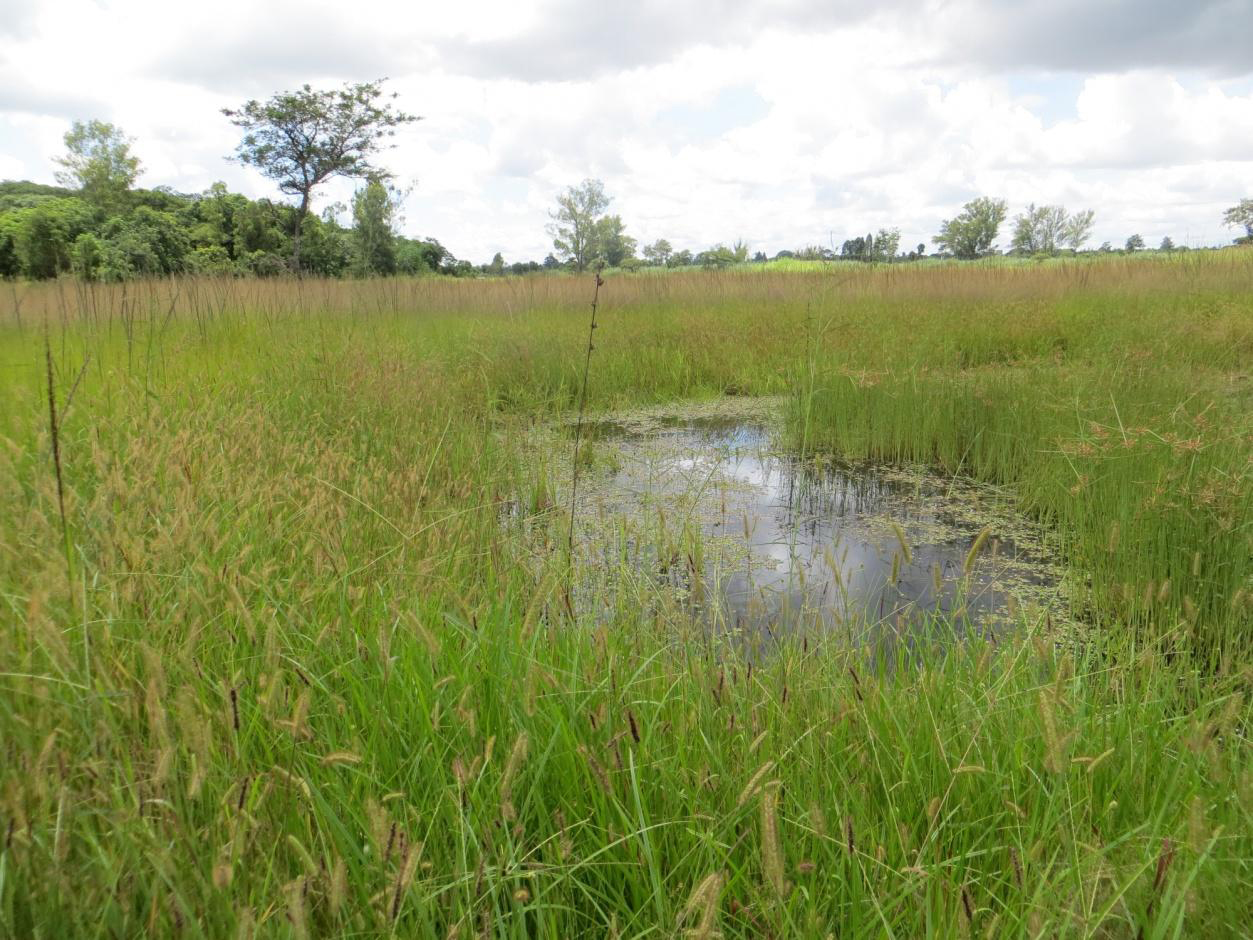 ON World Wetlands Day, Zimbabwe Lawyers for Human Rights (ZLHR) calls
upon policymakers, local and central government to take concerted and
coordinated efforts to develop and implement action plans to stop the
ongoing degradation of wetlands and protect, preserve and restore
them.

World Wetlands Day, which is commemorated every year on 2 February,
aims to raise global awareness on the vital importance of wetlands for
human beings, flora and fauna and our planet as a whole.

World Wetlands Day is also an occasion to commemorate the adoption of
the Convention on Wetlands, the “Ramsar Convention” on 2 February 1971
in the Iranian city of Ramsar. The Ramsar Convention seeks to protect
and preserve wetlands. Zimbabwe is a party to this Convention and in
terms of which has designated 7 ‘Ramsar sites’ of wetlands of
international importance.

In 2021, World Wetlands Day is being commemorated under theme
“Wetlands and Water”, which highlights the need to protect and restore
wetlands since they are a significant source of freshwater, at a time
when the world is facing a growing shortage of freshwater.

This day is an opportunity for people around the world, including
Zimbabwe, to reflect on how water and wetlands are connected in an
inseparable co-existence which is important to life and the health of
the planet and highlight the detrimental effects of the destruction of
wetlands on the quality of life for humans, other forms of life and
the environment.

Wetlands are critical in the water cycle, providing freshwater for
many people around the world. Wetlands absorb water throughout the
rainy season, preventing flooding and runoff carrying pollutants
causing siltation of water sources. The wetlands store the water,
replenish ground aquifers, and slowly release this water in the dry
season into streams and river systems around cities until it finds its
way into the major water sources supplying the cities. Without
wetlands, these water sources would quickly run dry in winter months
and poor rainy seasons, causing major water shortages. Wetlands also
act as natural filters for pollutants and provide safe drinking water
as a result. The water found in wetlands supports agriculture and
aquaculture, thereby providing income and sustenance for millions of
people across the globe.

In Zimbabwe, the loss of wetlands has been mainly caused by human
interference and mismanagement. In particular, the drainage of
wetlands to pave way for human settlements, industrial activity and
agriculture has caused wetlands to disappear rapidly.

Across the country, some local authorities and the so-called land
barons ignore the need to protect wetlands by approving housing
developments on wetlands despite the existence of many domestic and
international laws against such conduct. This has been disastrous for
some residents, as their houses have been flooded and destroyed with
some local authorities having the temerity of blaming residents for
constructing houses on wetlands rather than providing progressive
solutions.

For several years, ZLHR and its partners have consistently challenged
such conduct by local authorities, non state actors and other
government departments and ministries in the courts.  Many notable
successes have been recorded in our bid to preserve and protect
wetlands.

The protection and restoration of wetlands guarantees the right to
water. Section 77 of the Constitution of Zimbabwe provides that
everyone has the right to safe, clean and potable water.  Section 74
provides for an environment that is not harmful.

Government must develop sustainable strategies for the protection and
restoration of wetlands. This is a human rights issue that requires a
human rights-based solution.

To protect and restore wetlands and secure the availability of
freshwater for present and future generations, ZLHR urges local and
central government to;

o    Commit to the maintenance of the ecological character of wetlands
that are considered to be Wetlands of International Importance or
Ramsar Sites;

o    Increase awareness about the importance of conserving wetlands
through educational campaigns and media coverage;

o    Domesticate the provisions of the Ramsar Convention and Convention
on Biodiversity and incorporate them into Zimbabwe’s municipal law so
as to uphold the obligations under international law to maintain
Wetlands of International Importance.