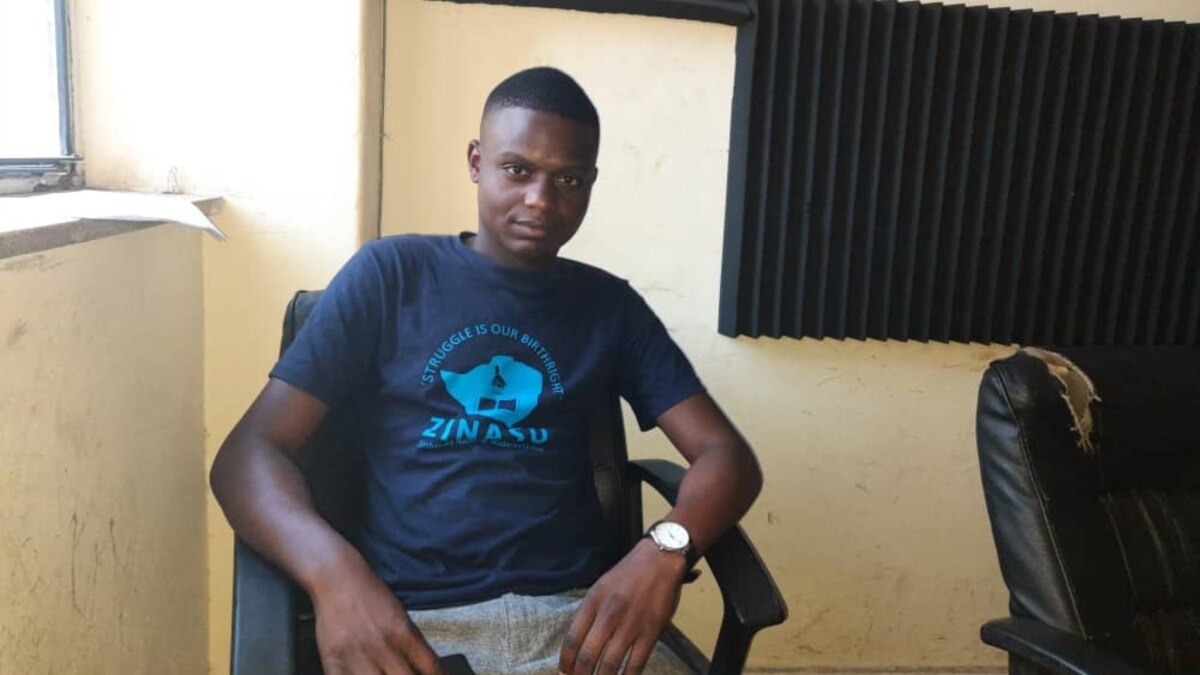 BY LORRAINE MUROMO
TEACHERS and students unions have embarked on an online protest dubbed #FeesMustFall to press the government to reduce fees at the country’s tertiary institutions.

Zimbabwe National Students Union (Zinasu) secretary Joseph Nyamayaro told NewsDay yesterday that it was unfair that institutions of higher learning had decided to profit from fees paid by poverty-stricken students and parents.

“It’s unfair that institutions of higher learning want to profiteer in such a situation. What we are fighting for is that the increment should be affordable,” Nyamayaro said.

Former Zinasu secretary-general Tapiwanashe Chiriga said: “Government must honour its own long-expired promise of free education by 2020. Students all over Zimbabwe must exercise their freedom to protest and assert their right to education.”

Zimbabwe Congress of Student Unions (Zicosu) president Pijiwest Nhamburo said:  “We are in agreement that the fees are out of reach for most of our students, and government must address the issue as a matter of urgency and in an amicable way.”

Amalgamated Rural Teachers Union President Obert Masaraure said education was a basic right that should not be commodified to benefit a few.

“It is unpatriotic to deny our best brains an opportunity to help develop our nation. In the spirit of completing the liberation struggle we call upon all citizens to rally behind the #FeesMustFall campaign.”