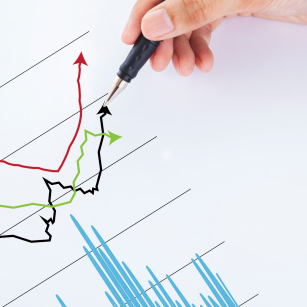 (Alliance News) – Tharisa PLC on Tuesday said land on which it has special mining grants in Zimbabwe has been designated a special economic zone.

A 50,667-hectare area has been given the designation, miner Tharisa said, and is on bits of land covered by special mining grants to Karo Zimbabwe Holdings Ltd, of which Tharisa owns 27%.

Tharisa Chief Executive Phoevos Pouroulis said: “Zimseza’s award of the special economic zone status to Karo’s license in Zimbabwe is a critical step in the development of what could become a world-class vertically integrated PGM operation. The Karo mine could transform the Zimbabwean PGM sector, bringing significant economic benefits to all stakeholders and building a long-term sustainable mining industry.

“The SEZ status, as well as the completion of the initial resource classification, are key milestones prior to investing in the various phases that a project of this scale requires for it to succeed. We look forward to working closely with Zimseza and the government of Zimbabwe, together with the local, regional and national stakeholders, as well as our financial partners, to bringing this project to fruition.”