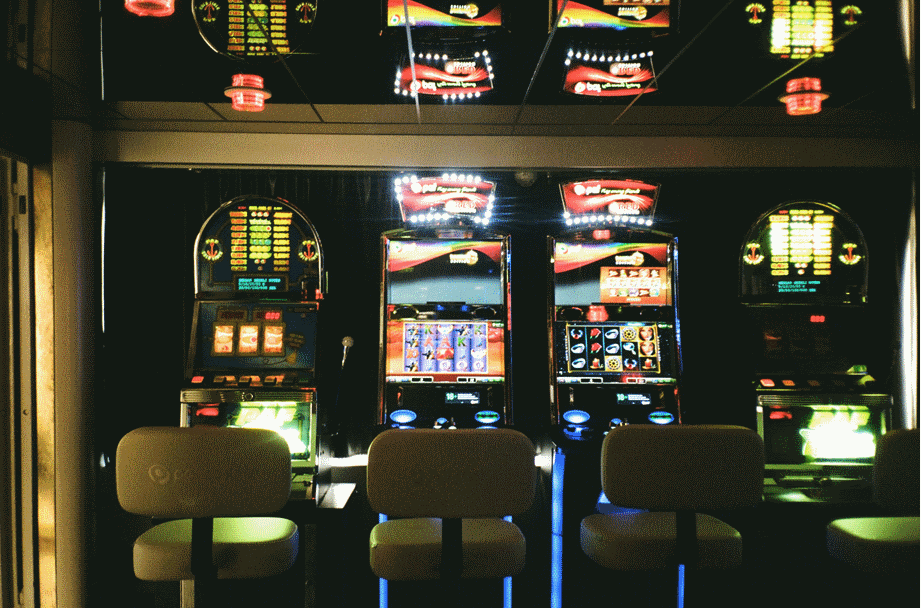 Thanks to archaeological discoveries and ancient literature we know that gambling is almost as old as humanity itself. We are all fascinated by the unfathomable ideas of chance and luck, and how they affect our lives. But where did it all start? The earliest scientific evidence comes from Ancient China where tiles have been discovered that appear to have been used for a rudimentary game of chance. The Chinese ‘Book of Songs’ makes reference to “the drawing of wood” which suggests that the tiles may have formed part of a lottery type game. There is some evidence that these tiles were used as some sort of lottery way back in 200BC to fund state works – possibly including building the Great Wall of China.

Even the Old Testament refers to the drawing of lots to determine where the different tribes of Israelites should settle in the Promised Land thousands of years ago. And after death of Judas, the disciples cast lots to determine who should take his place among the 12 Apostles. Lotteries continued to be used for civic purposes throughout history and they continue to this day. For example, the prestigious universities of Harvard and Yale were both established using lottery funds.

The first slot machine was invented in California more than 120 years ago in the late 19th century by Charles Fey. Called Liberty Bell, his simple slot game featured three reels and a few symbols, including the Liberty Bell that has remained a classic symbol in many slots today.

Though Sittman and Pitt of New York developed a 5-reel slot machine at about the same time, Fey’s 3-reel version proved more popular thanks to its simplicity as a game as well as ease of upkeep – since fewer reels meant fewer mechanical parts to maintain.
These early slot machines were very simple in design, offering three reels and a single payline – the line that determines a player’s winnings based on the combination of his symbols. 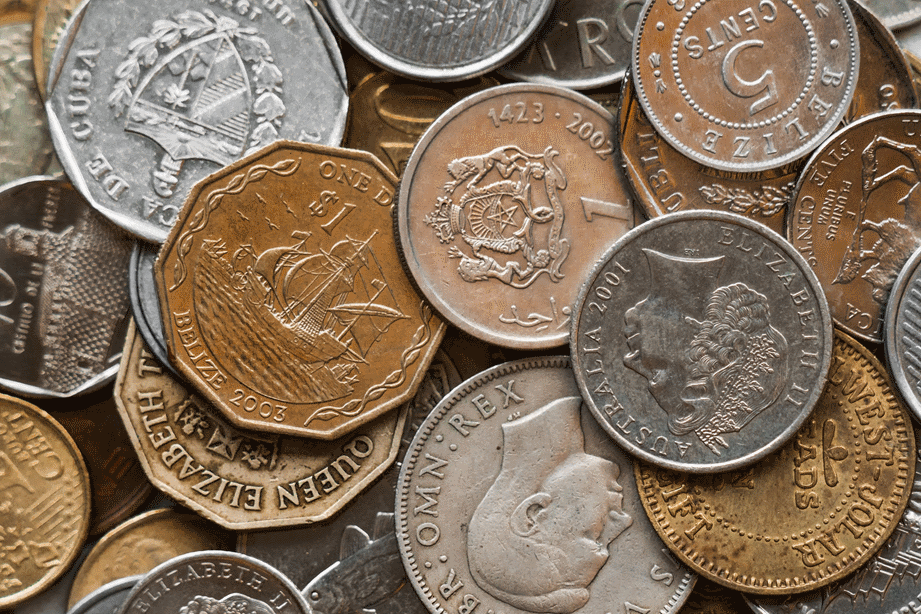 Slot machines were popular in pubs and bars. Compared to the huge sums of money at stake today, the early machines awarded very humble winnings, including a few cents or little prizes such as chewing gum. It was from these games that fruit symbols became a popular imagery in slots.

People seemed happy with these humble slots for many years. In fact it was not until the 1960s, when two world wars had come and gone, that progress was made in this industry. The first electromechanical slot machine, named Money Honey, was invented in 1963 when electricity became widely available around the world. This machine offered a payout of up to 500 coins without the help of an attendant.
About 10 years later the first video slot was produced by the Fortune Coin Company. This was the first time slot machines used a graphical interface instead of physical reels to display symbols on screen. This development made it possible for casino operators to easily include more symbols, reels and paylines in their slot games. It also gave them more control over the odds.

It was made specifically for the Hilton Hotel in Las Vegas. Over the following years, extra cheat-proofing and other modifications were made to develop the game further and to offer increased complexity to players.

This was really the beginning of the modern gambling industry, as it made more than one payline possible – giving rise to the huge number of options available to the modern slots player. Payline could even take on many different shapes: horizontal, vertical, diagonal and even zig-zag – giving more ways to win with every spin, and offering all sorts of other features such as free spins, bonus rounds and gamble options. 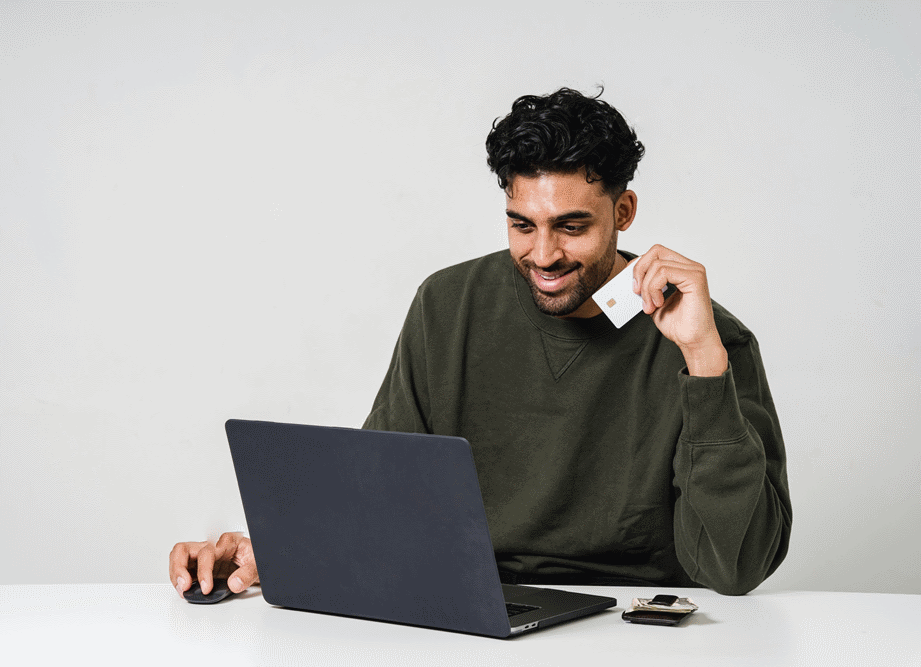 Online casino deposit.
The advent of Casinos on the internet in the early 1990s, led by online gaming pioneer Microgaming, saw the first online video slots become available to the public in 1994. This made video slots more accessible and convenient to millions of people across the planet. Since then advances in the industry have been fast and furious – with enormous variety, free online slots and huge potential payouts. There are countless themes available to suit every taste – from classic to fantasy and everything in between.

As the Internet boomed over the next 20 years, the development of online slots boomed with it. Computers rapidly reduced in size to laptops and eventually to the size of that very phone you may be reading this story on (or maybe in your pocket). Online slots became a mobile activity, available wherever and whenever you wanted to pick up and play – not just at your computer desk.

The plethora of bonuses, promotions and tournaments available online mean there is never a dull moment and always some new option to explore. Playing online even makes it possible to virtually visit the casino of your choice and take advantage of loyalty points and cashbacks.

And now here we are in 2021 – so where does the industry go from here? The sky literally is the limit! As it has so closely followed the advances of technology it makes sense to assume that online gaming will continue to keep pace with upcoming global trends. And the two major areas that loom large in technology are 5G networking and virtual reality. So watch this space!