Source: Three men up for $14m fraud | The Herald 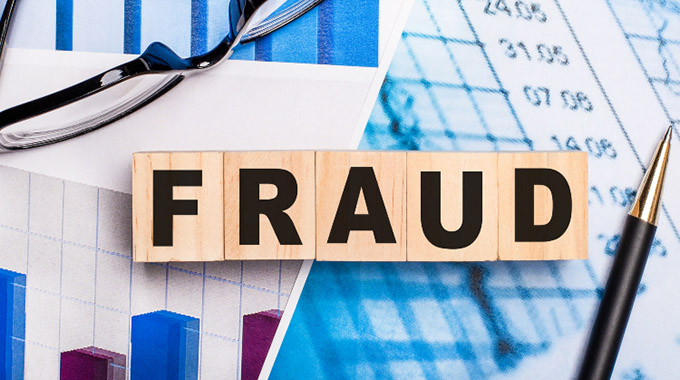 Three Harare men have appeared in court on allegations of defrauding an unsuspecting complainant of $14 million in a botched fuel scam.

The complainant in this case is Blessing Chironga (39) of Mabvazuva Estate, Ruwa, who is employed at Sunbee Motors located in Eastlea, Harare.

Allegations are that sometime in March, Chironga was sourcing fuel for his sister’s company.

He was then referred by his friend to Tafadzwa whose information is  yet to be known, but was said to be a commodity broker.

The court heard that Tafadzwa, who is still at large, misrepresented to Chironga that he could facilitate the supply of fuel at a reasonable price.

Chironga allegedly required 37 500 litres of diesel and was charged $14 600 000. Acting in connivance with the three accused persons and another one known as Aaron Chigumbura who is still at large, they supplied a BancABC, Southerton Branch account number 52401495502019 to the complainant.

The court heard that the account is registered in the name of Rannott Enterprises and belongs to Chinyuku. Tafadzwa allegedly misrepresented to the complainant that Chinyuku and Murwira were the fuel suppliers.

It is said he had been provided the banking details by Mutasa.

It is alleged that the complainant waited for the accused persons to supply the fuel but they could not be reached, resulting in the matter being referred to the police, leading to their arrest.