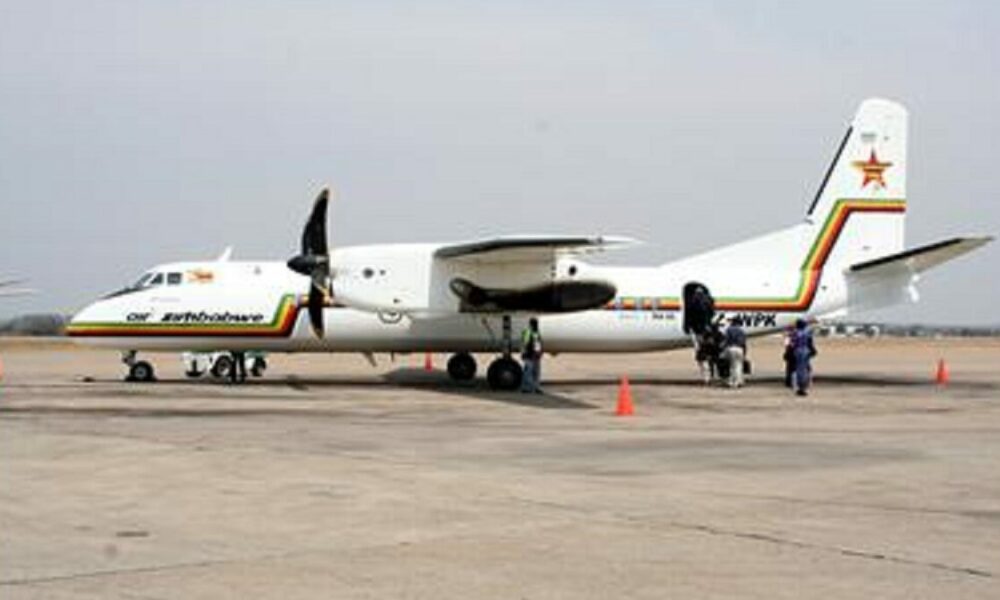 Three planes have gone missing at Air Zimbabwe, this is according to the Daily News on Sunday which stated that three MA60 planes purchased from China had “vanished into thin air”.

Auditor General Ms. Mildred Chiri told the publication that there is no paper trail to establish what happened to the 3 birds.

Chiri said that there were 3 MA60 Aircrafts that were not accounted for in the company’s Financial Statements. There was no lease agreement and there was no agreement of sale for the planes hence the AG didn’t know how to properly account for them.

The national airline bought the aircrafts for a whopping $48 Million (apparently between 2005 and 2006). The some of the money was used to pay for ground support equipment and personnel training.

This is just one account of the rot that is marring the parastatals as of today.