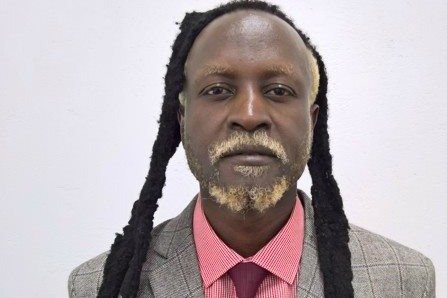 A PROMINENT Harare lawyer has been arrested on charges of assaulting one of last year’s losing presidential candidates, Bryan Mteki, over a misunderstanding on court proceedings at the Harare Civil Court.

Moses Nkomo (40) yesterday pleaded not guilty when he appeared before magistrate Obedience Matare, who remanded him out of custody on free bail.

It is alleged that on March 26 this year, Mteki was attending court at Harare Civil Court and Nkomo was the defence counsel of the applicant in the undisclosed matter.

During the court session, Mteki asked for change of court date and the magistrate told him to go to the clerk of court and be given another date.

But Nkomo demanded May 20 and he purportedly assaulted Mteki by pushing him using an elbow once on the chest.

The State further avers that Nkomo stated that: “F**k you, that is why you failed to win elections.”

It is alleged Mteki then went back to court, where he told the magistrate and Nkomo allegedly apologised.

Mteki is not new to the court. Early this year, he was acquitted of assaulting his employee after he demanded his salary.

Tapiwa Zvidzai appeared for the State.