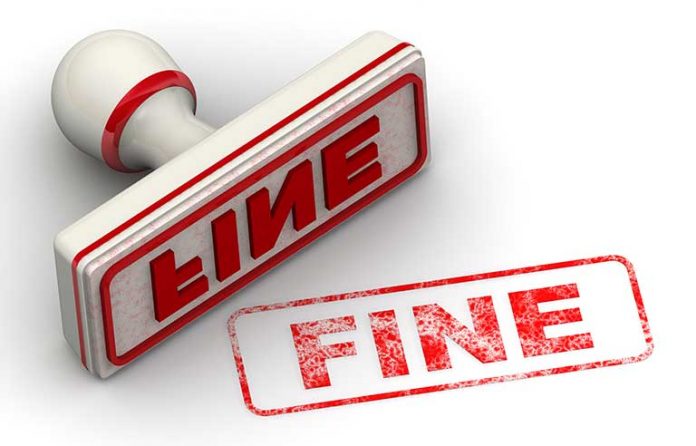 By SIMBARASHE SITHOLE
THREE Mudzi villagers assaulted their 84-year-old village head with wooden sticks and open hands in a bid to force him to leave the village.

The chief managed to solve the matter peacefully and left the scene, leaving the complainant with other villagers.

The trio arrived armed with wooden sticks and ordered Mudyiwa to vacate their village.

When he refused, they assaulted him with wooden sticks and open hands. The matter was reported to police, leading to their arrest.