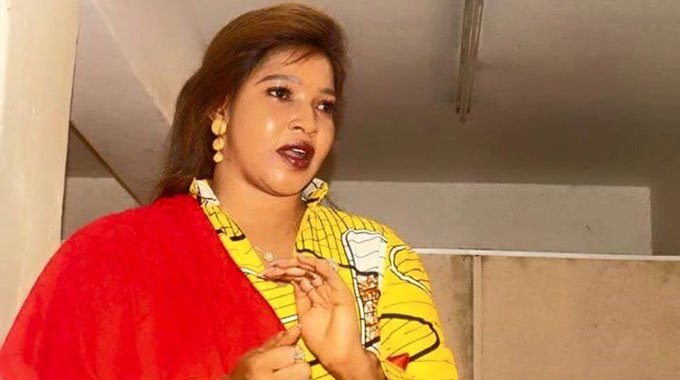 Daniel Nemukuyu Senior Court Reporter
RELATIVES of the late MDC-T leader Mr Morgan Tsvangirai, who last week breathed fire over the alleged understatement of the politician’s estate by his widow Ms Elizabeth Macheka, jumped the gun and their complaint was premature, the office of the Master of High Court has said.

An edict meeting to appoint the executor, the Master’s office said, should be convened first before an investigation into the correctness of the inventory is conducted.

The executor will then deal with identifying and accounting for all the property left behind by the deceased.

The Tsvangirai family wrote to the Master of High Court Mr Eldard Mutasa challenging the legality of Ms Elizabeth Macheka’s marriage to the late politician and accusing her of fraudulently leaving out five houses, a farm and 17 vehicles in the inventory of properties.

To that end, the family members requested the Master to convene an urgent meeting with all interested parties to deal with the issue of the missing property.

In a response dated March 15, 2018, the Master of High Court advised the family members that they had to wait until time for such complaints come.

“We, however, wish to advise that what was filed is a preliminary inventory to facilitate registration of the estate,” said the Master of High Court.

“The omission (if any) of some assets is therefore in our respective view not fatal at this stage.

“In terms of the law, it is the duty of the executor to account for all known assets in the executor’s inventory and estate liquidation and distribution account.

“The executor is usually given six weeks from date of issuance of letters of administration to lodge the executor’s inventory and six months to lodge the estate liquidation and distribution account.”

The Master’s office said the executor had not yet been appointed in the Tsvangirai case and that there was no need to panic.

“It is our respectful view that an executor should be appointed first,” said the office.

“As it stands, the estate is not legally represented. The request for the proposed roundtable meeting should be directed to the appointed executor who has a legal duty to identify and account for all the deceased’s known assets.”

The family members contend that Ms Macheka deliberately under-declared the properties left behind by the late politician.

Soon after burial, Ms Macheka registered the estate of the late politician, indicating that she was the only surviving spouse.

She went on to declare one house in Strathaven, Harare, as the only immovable property that the late politician owned

Ms Macheka listed six vehicles, 45 cattle in Kwekwe and others in Buhera as the only movable property forming the estate.

The family, through its lawyers, informed the Master of High Court that the following immovable properties were fraudulently left out by Ms Macheka: Highlands house, Borrowdale house, Philadelphia house, Number 16 Kent Road house and a farm in Mazowe. The following vehicles, according to the relatives were also left out on the inventory: three Mercedes Benz vehicles, a Range Rover, Nissan Navara, three Toyota Prado vehicles, a Toyota Vitz, a Toyota Hilux, five Isuzu trucks, a BMW X5 (at Gwanda Police Station) and a Toyota Land Cruiser (at CMED).

Mr Tsvangirai died at Wits Donald Gordon Medical Centre on February 14 in South Africa after battling cancer of the colon.

He was accorded a State-assisted funeral and was buried at his rural home at Humanikwa Village in Buhera.