Tsvangirai turning in his grave: Daughter 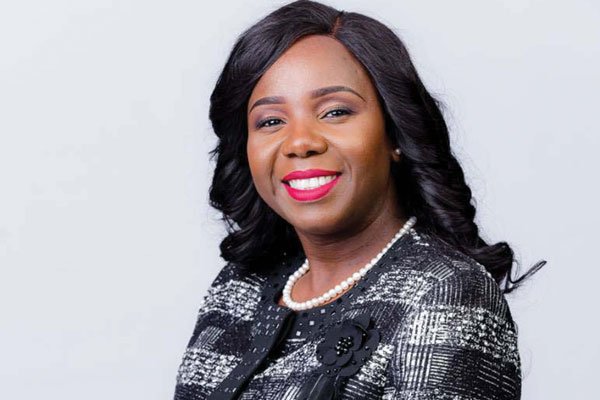 THE late former Prime Minister Morgan Tsvangirai’s eldest daughter, Vimbai Tsvangirai-Java yesterday said his father could be a “bitter man wherever he is” because Zimbabweans have lunged into deeper poverty — a major departure from a land of milk and honey he envisaged when he was still in government.

Tsvangirai-Java told NewsDay yesterday that her heart sinks each time she drives around the country and observes citizens struggling to eke a living although the country is endowed with huge mineral resources which could turn around the national economy if well managed.

The Glen View South MP (MDC Alliance), who was also nominated by three provinces for the post of secretary-general in the women’s assembly in the ongoing congress, said her father could be turning in his grave because what obtains in the country at the moment is not what he dreamt of.

“My father had a dream of a better Zimbabwe, his passion was to make sure that the lives of workers and the people in general improve,” Tsvangirai-Java said.

She added: “He wanted to deal with unemployment and his politics was not about himself, but about the people. However, his wish is not what is happening in the country, the people are suffering.”

Tsvangirai succumbed to cancer of the colon last year after leading the MDC since its formation in 1999. Before his death, he had continually blamed top Zanu PF government officials of plundering the economy for personal benefit.

In recent weeks, the country has experienced a wave of price increases that have escalated the cost of living.

President Emmerson Mnangagwa and Finance minister Mthuli Ncube have pleaded for patience in the face of growing discontent over the way government is managing the economy, arguing that the Transitional Stabilisation Programme would soon bear fruits.

The Zanu PF leader last week admitted to deep-seated corruption in both government and private sector, but has instead blamed the Western-imposed sanctions for the poor economic performance.

MDC leader Nelson Chamisa has always accused Mnangagwa of being clueless.
But Tsvangirai-Java said: “Only an MDC government is able to make my father’s dream and vision be realised. Zanu PF has failed the people.”

“Everyday, we wake up to disturbing headlines of the deteriorating situation in the country, but more worrying is that government does not seem to have any clue of how to get the country out of this mess. There is completely no hope.”