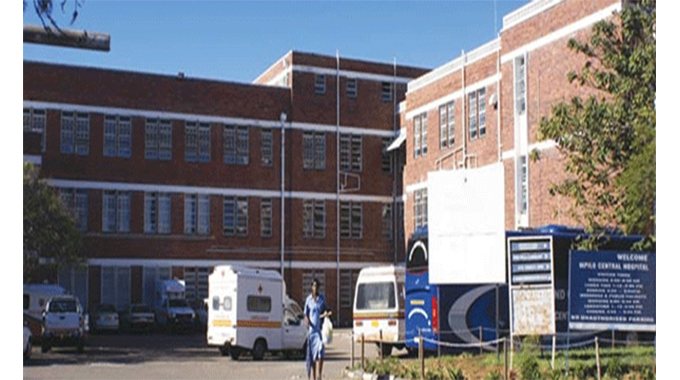 BY SIZALOKUHLE NCUBE
THE United Bulawayo Hospital (UBH) has suspended surgical operations with immediate effect due to lack of anaesthetics, the drugs used to induce sleep in patients.

This was announced in a letter signed by acting clinical services director, one T Mushawarima addressed to doctors and consultants at the hospital.

Anaesthetics are used to put patients to sleep before an operation is carried out.

“Due to lack of anaesthetic induction agents, elective lists have been suspended with immediate effect till further notice,” read the UBH letter seen by NewsDay.

In addition, UBH advised patients to buy their own drugs if any operation is to be done.

“Patients may buy their own drugs if any elective list is to proceed,” the letter added.