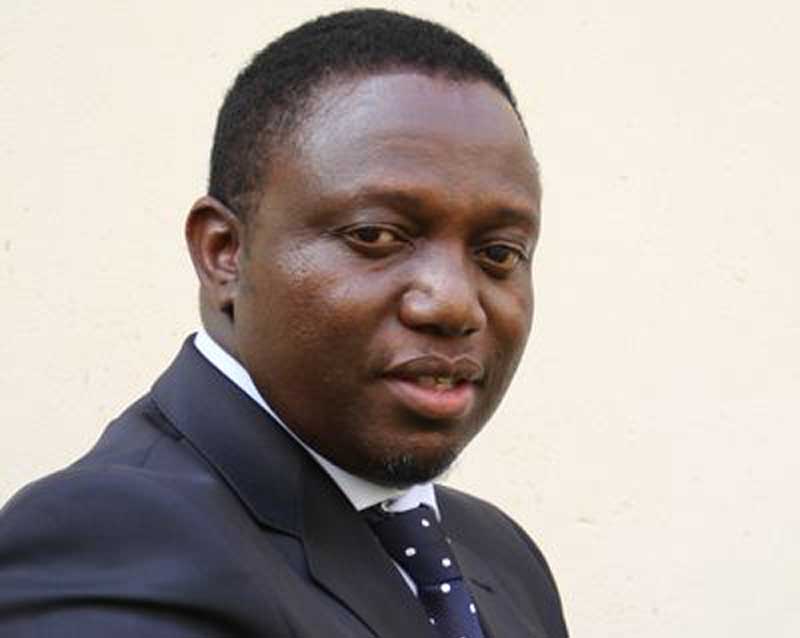 In summons filed at Mutare High Court, the 19 ZCTU leaders, who are
represented by Passmore Nyakureba of Zimbabwe Lawyers for Human Rights
told the court that they were unlawfully apprehended on 11 October
2018 at their eastern region offices in Mutare by a team of ZRP
officers, who were under the direct command of and following
instructions from Assistant Commissioner Florence Marume.

After their arrest, the 19 unionists said they were detained in some
deplorable holding cells at Mutare Central Police Station for two
nights and were charged with participating in a gathering with intent
to promote public violence, breaches of peace or bigotry as defined in
Section 37(1)(a) of the Criminal Law
(Codification and Reform) Act alternatively with obstructing the free
passage of vehicles and pedestrians along Jameson Street while
intending to stage a demonstration.

During trial, prosecutors claimed that the unionists had gathered to
protest against the high cost of
living in Zimbabwe and the imposition of a 2% transactions tax by
President Emmerson Mnangagwa’s government.

However, the 19 unionists, who spent two years while on trial, were
acquitted on Friday 13 November 2020 at the close of the prosecution
case by Mutare Magistrate Sekai Chiundura, who ruled that prosecutors
had failed to present evidence during trial linking them to the
commission of an offence.

Now the 19 unionists are demanding to be paid a total of RTGS$38
million as compensation from Matanga, Kazembe and Marume for
intentionally and maliciously instigating their arrest and prosecution
without probable cause.

The unionists argue that their arrest and detention was unlawful as
they were not promptly informed of the reason for their arrest and
were arrested in circumstances where there was no reasonable suspicion
that an offence had been committed or was about to be committed while
their prosecution was instigated by Marume.