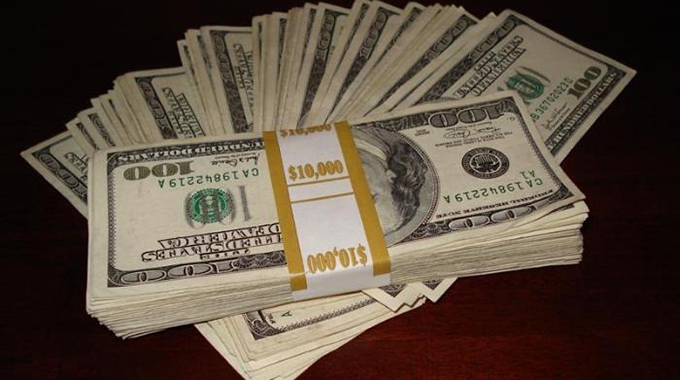 Fidelis Munyoro Senior Reporter
The majority of Zimbabweans would be happy to adopt the United States dollar or the Zimbabwe dollar as the sole currency and are adverse to the use of bond notes, according to a recent public opinion survey released by Afrobarometer yesterday.

Currency reform has been a contentious issue since the Government adopted the multi-currency system in 2009.

The continued use of the bond notes is being viewed as adversely affecting the gains of economic recovery in the new dispensation given the liquidity crunch and escalating commodity prices.

According to the survey commissioned by the Mass Public Opinion Institute (MPOI), most people expressed a strong inclination for using the US dollar or Zimbabwe dollar rather than bond notes or the South African rand.

The US dollar, according to the report, drew the greatest popular support of 50 percent, followed closely by the Zimbabwe dollar at 42 percent, in the nationally representative survey in April-May by the MPOI.

“Asked which currency their country should use, Zimbabweans prefer the US dollar (50 percent) or the Zimbabwe dollar (42 percent),” read the report.

“Fewer than one in 10 would opt for the South African rand (5 percent) or for continued use of bond notes (2 percent).”

The report stated that the US dollar was most popular among urban, younger and better-educated citizens, while the Zimbabwe dollar got the thumbs-up among rural, older, and less-educated respondents.

“Significantly more urban (59 percent) than rural (45 percent) respondents prefer using the US dollar, but preferences are reversed with respect to the local currency,” said the report.