The Zimbabwe Parks and Wildlife Management Authority (ZimParks) can generate up to US$600 million which is enough to sustain its operations, if the unilateral ban on ivory and rhino horn trade was lifted, The Herald can reveal.

Government has already criticised the ban on ivory and rhino horns sales, saying it was stifling conservation efforts.

ZimParks generates $24 million annually, against an expenditure of $37 million (which is about US$2,5 million at the prevailing interbank rate), implying that if the organisation sold the ivory and rhino horns, its operations would be boosted.

Secretary for Environment, Tourism and Hospitality Industry Mr Munesushe Munodawafa yesterday confirmed that US$600 million worth of ivory and rhino horns were lying idle. 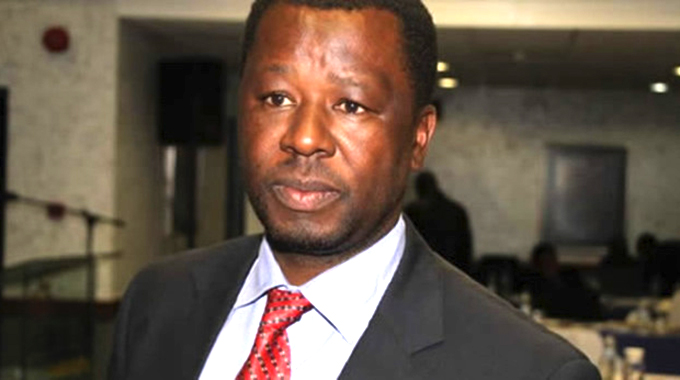 He said this on the sidelines of the fundraising event for wildlife spearheaded by the Sino-Zim Wildlife Foundation and ZimParks.

“Zimbabwe is holding in its vaults elephant ivory which is worth US$300 million and another US$300 million worth of rhino horn, because of CITES regulations and decisions, Zimbabwe is not able to export that,” said Mr Munodawafa.

“Because we have to store it in a particular way and under CITES surveillance, we need to spend so much even in the security just to protect that ivory and yet we can’t get any benefit from it.

“I can almost say that more than 95 percent of the ivory is from animals of species that die through natural attrition, every living thing, animal species included, die at some stage and we collect that ivory so the point we have been making is that these elephants are dead.”

Mr Munodawafa said as long as it could be proven that the elephant or rhino didn’t die out of poaching, Zimbabwe should be allowed to sell.

“So it’s disadvantaging us, but we will continue to soldier on,” he said.

Mr Munodawafa said under the CITES Convention, Zimbabwe was among four countries, including South Africa, Namibia and Botswana, that were allowed to export live elephants.