Vendors urged to get off the streets 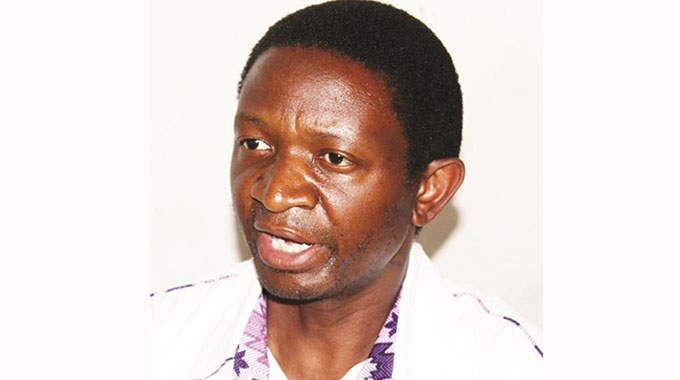 Source: Vendors urged to get off the streets | The Herald September 15, 2018

Innocent Ruwende and Melissa Makoto
Harare City Council and the National Vendors’ Union of Zimbabwe (Navuz) yesterday appealed to all illegal vendors to leave the streets voluntarily to buttress efforts to contain the current cholera outbreak.

In a statement, council said vendors should relocate to their designated vending sites.

“Harare City Council appeals to members of the informal sector to voluntarily move out of the streets of the Harare CBD beginning today to designate trading sites,” read part of statement.

“This appeal comes in the wake of the cholera outbreak in Harare, which is now spreading to other cities and towns and provinces. We have taken this action in the interest of public health. We are in constant engagement with the leadership of the informal sector to map sustainable solutions.”

Navuz urged vendors to comply with the appeal while a permanent solution to their situation was being worked out. 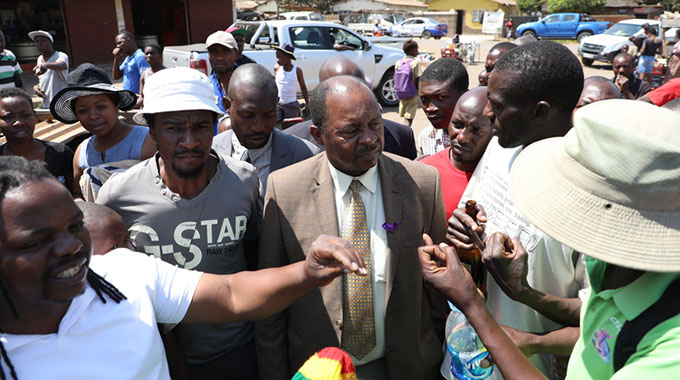 “However, the lasting solution is only that which is developed by the informal traders for themselves. Anything that is developed for them without their involvement will not be successful,” he said.

“Previous attempts to solve the issue of vending on the streets without involving the informal traders have always turned violent and not yielded the desired results and trading has increased drastically. This is fact and on record. It does not pay to keep repeating the same methodology and hope to get a different result.”

He said the strategy is rooted in persuasion and participatory methodology in solving the vending crisis, which is prevalent in most urban areas.

“The informal traders must participate in the mainstream economy through participation in business contracts in all sectors. They must be accorded a fraction of all mainstream contracts in order to support their initiatives,” he said.

“Navuz has partnered with a number of institutions to see this through to reality. We call for more support from central Government, local authorities and private players if Zimbabwean urban landscape is to be clean and healthy enough to attract business and investment.”

He said Navuz strategy proposes a 100-day period to start recording results from its initiative.

Mr Zvorwadza said if a portion of tenders were given to informal traders that will go a long way in addressing the congested urban areas since the majority of the informal traders have better economic engagement alternatives than vending.

“Given the necessary support, 100 days are enough to see movement in a positive direction of decongestion and it is hoped this will permanently eradicate the incessant threat of medieval plagues like cholera and typhoid,” he said.