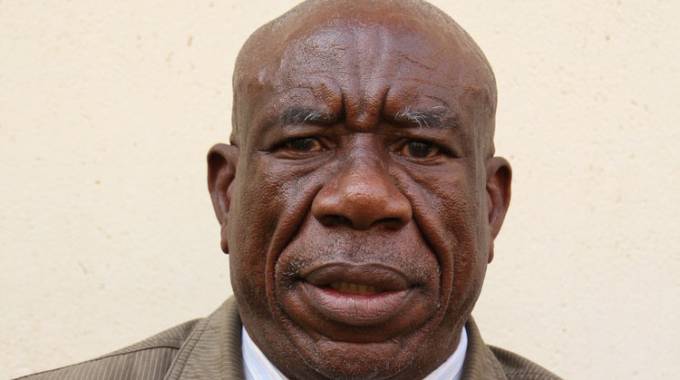 Tawanda Mangoma   in Mhlanguleni
The Veterinary Services Department is erecting a $5 million electric fence around Gonarezhou National Park to minimise cases of human and wildlife conflict and the outbreak of diseases such as anthrax and foot and mouth.

When The Herald toured the park last week, workers had covered 50km of the intended 180km stretch.

In an interview, Chiredzi South Member of Parliament, Cde Kalisto Gwanetsa said the fence would go a long way in curbing the spread of foot and mouth disease, which was one of the major threats to productivity in the beef industry.

“This is a remarkable project for Chiredzi District, which will address cases of human wildlife conflict, at the same time minimising the mixing of wildlife and domestic animals. Such a set up often results in domestic animals contracting anthrax and foot and mouth,” he said.

“I had the opportunity to visit the fenced area, it is pleasing to note that the contracted company has also hired people from the local community. This helped to generate the much needed employment for our people.”

He said there was an outcry from farmers in the area over the rampant killing of their livestock within the sanctuary.

“The farmers continue to raise a number of concerns over repeated attacks on their livestock by predators and the destruction of fields and the high risk of the livestock contracting either anthrax or foot and mouth,” he said.

“This is a lifesaving intervention. You will note that during droughts we send our livestock to graze in the national park.

“However this resulted in many people losing them to wild animals.

“Livestock production is part of our livelihood,” said Clr Makondo.