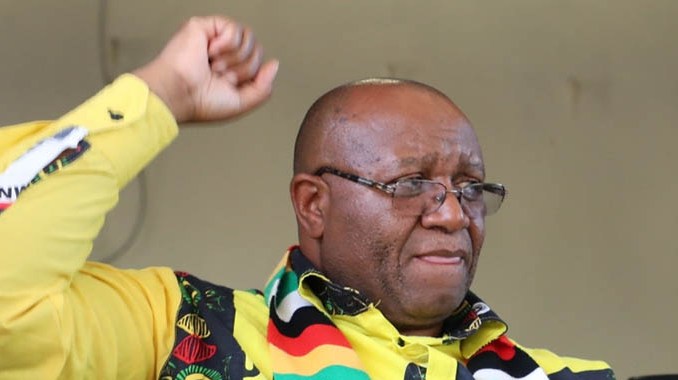 BY KENNETH NYANGANI
CHAOS rocked a Zanu PF provincial co-ordinating committee (PCC) meeting yesterday after scores of demonstrators, who were calling for the ouster of Manicaland provincial chairman Mike Madiro, were teargassed by police.

The demonstrators were denied entry into the venue at Marymount Teachers College by armed police.

They then tried to block Madiro from leaving the premises, saying he should address them.

Madiro left the college in a huff before riot police pounced on the demonstrators.

NewsDay was denied entry into the venue, with only reporters from the public media being allowed.

“Yes, the violence happened and we are now being taken to Mutare Central Police Station along with three other members,” he said.

Among some of the people, who were assaulted by the police, was Zanu PF Manicaland committee member Guy Mutasa.

Madiro is being accused of imposing candidates ahead of the Zanu PF provincial elections likely to be held at the end of the year.

He is being challenged by Makoni DCC chairperson Albert Nyakuedzwa and Chipinge South MP Enock Porusingazi.

In September, Zanu PF postponed the polls following an outbreak of violence.