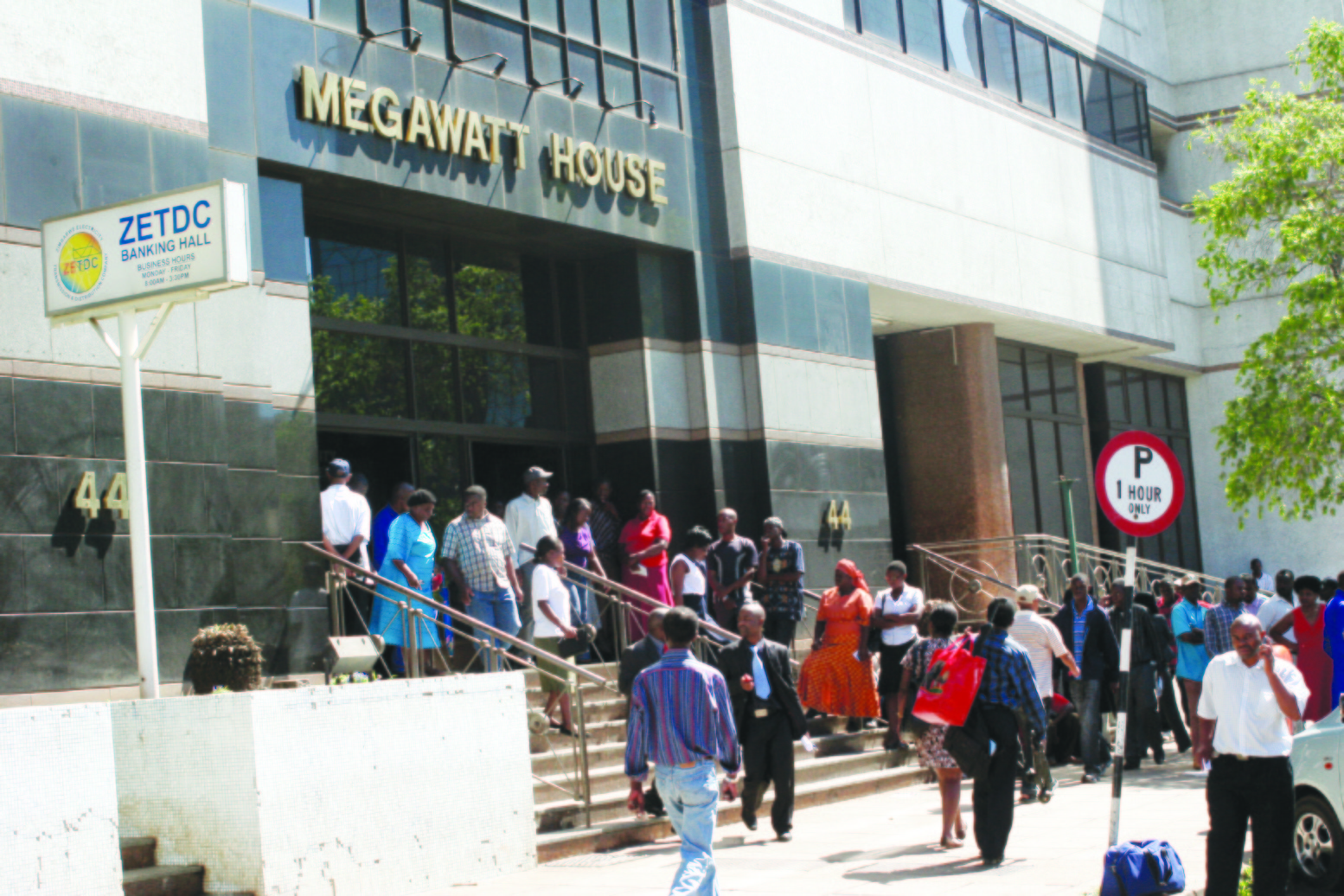 PARLIAMENT will next month launch a full-scale investigation into operations at the Zimbabwe Electricity Supply Authority (Zesa) with the aim of recovering millions of dollars, which were, according to a 2019 forensic audit, lost through systematic corruption and poor corporate governance practices.

The audit report, by PriceWaterhouseCoopers (PWC), on behalf of the Auditor-General Mildred Chiri, was recently tabled before parliament by Deputy Energy minister Magna Mudyiwa.

It exposed a number of aberrations, including allegations of corruption, favouritism and violation of tender procedures.

Chairperson of the Public Accounts Committee (PAC) Tendai Biti said they have decided to make the investigation a top priority once the third session of the Ninth Parliament opens next month.

“The second session is about to close and once parliament opens for the third session, that will certainly be a number one item on the agenda,” Biti said.

“We could have done that soon after the report was tabled in Parliament in March, but we were affected by Covid-19. So once the session opens, we are going to sit and definitely heads will roll.

“If you go through the report, you will notice that there is massive corruption there; money that was paid to South Korea without goods and services being delivered irregularly awarded contracts, the procurement of pre-paid meters and so forth. It’s going to be a bloodbath. We are going to investigate why money was paid and no goods received in Zimbabwe. In one case, I think about US$7 million was paid and nothing was received in return.”

There have been concerns recently about audit reports gathering dust without being actioned on.

In one of the issues picked out by auditors, authorities at Zesa drew up a list of VIPs (very important people) between 2017 and 2018, who would “get favours” in getting pre-paid meters installed at their homes or business premises.

Auditors said during their investigations they gathered from Zimbabwe Electricity Transmission and Distribution Company (ZETDC) revenue assurance manager Wilfred Shereni that the company had been experiencing shortages of prepaid meters for the past two years.

“He (Shereni) also noted that some individuals were able to by-pass the waiting list. He explained that this was done through a ‘VIP’ list which was maintained by the project management office and was distributed to the depots. The VIP list contained names of customers who were supposed to get pre-paid meters ahead of all other customers,” read the forensic report.

The auditors further said that the VIP list for the pre-paid meters was captured by various senior managers at Zesa and ZETDC such as the group chief executive officer Joshua Chifamba, the ZETDC managing director Julian Chinembiri and several other members of Zesa/ZETDC management.

“Chifamba and Chinembiri also confirmed that the VIP list was there to serve high-priority clients such as government officials in respect of the installation of the pre-paid meters.

What we noticed from the VIP list was that some of the ‘VIP’ requests originated from people outside of Zesa/ZETDC such as the Office of the President and Cabinet (OPC), the Ministry (Energy), and private sector executives but would then be included in the list by internal Zesa/ZETDC parties,” the report said.

Shereni was said to have explained to auditors that the “VIP” might not necessarily be on the list, but would be the person recognised as being suitable to nominate people to be placed on the priority list ahead of others.

The forensic audit said there were also reports of strong indications of illegal sale of pre-paid meters, involving ZETDC staff members, but they were not able to establish the identities of the workers.

With such reports of corruption at state enterprises and parastatals, PAC chairperson Tendai Biti has already indicated that his committee will begin investigating the Zesa scandals after completing the command agriculture programme report since these are public funds.

This is in line with section 119 (3) of the Constitution, which states that all institutions and agencies of the State and government at every level are accountable to Parliament.

Article 3 (8) of the African Charter on Democracy, Elections and Governance also emphasises accountable institutions, and it states that there must be “transparency and fairness in the management of public affairs”.