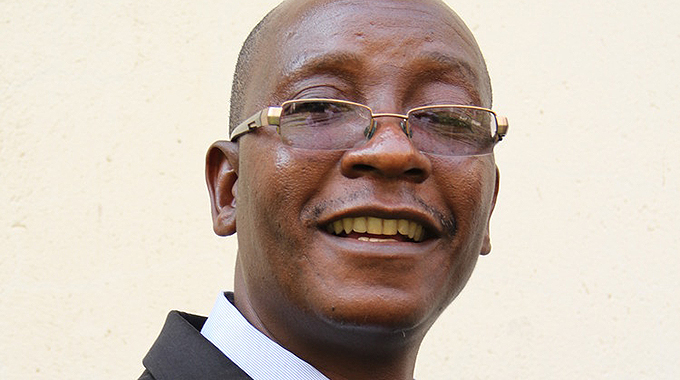 Elita Chikwati Senior Reporter
Zanu-PF Mashonaland West chairman Cde Ziyambi Ziyambi has urged Norton residents to vote for people with capacity to deliver and fulfil their expectations. He said this on Tuesday while addressing multitudes of people at a rally at Ngoni Stadium in Norton, which was also attended by zanu-pf candidate for Norton National Assembly seat Cde Christopher Mutsvangwa and other senior party officials.

Cde Ziyambi said zanu-pf had the capacity to deliver and, therefore, Norton residents should vote for the party in the July 30 harmonised elections.

“zanu-pf is going to win on July 30 and will form a Government that will look into your needs,” he said.
“Vote for zanu-pf candidates who belong to a Government; independent candidates do not have a Government or party and, therefore, will take you nowhere.

“If you want development in your area vote for the zanu-pf party that will be ruling on August 1.”
Cde Mutsvangwa will square off against several candidates in Norton, including sitting National Assembly member Mr Temba Mliswa (independent), who has since lost credibility in the constituency because of his tendency to disrupt service delivery by council officials.

Mr Mliswa is on record threatening to beat up councillors and council officials in Norton, accusing them of corruption, which he never proved.

Cde Ziyambi said Norton residents were fortunate to have Cde Mutsvangwa, who was also advisor to President Mnangagwa, as their candidate because he would forward their grievances directly to the Head of State, a situation which was difficult for independent candidates.

He urged Norton residents to vote peacefully as pronounced by the President.
“Violence disrupts development,” said Cde Ziyambi.
“We should vote in peace so that investors feel safe and comfortable to invest in our country.

“We have opened a stockfeed manufacturing plant here and we are still looking for more investors.
“Development will only come if we are united and not corrupt.”