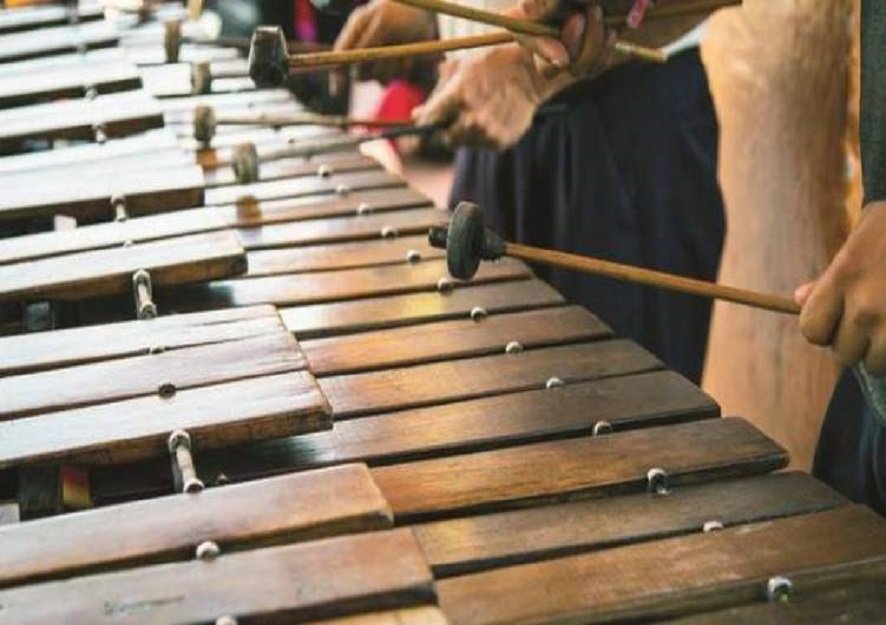 Zimbabwe is now the Guinness World record holder for the biggest ensemble of Marimba players. The record was broken at the ZiMarimba Fest on May 25 at Prince Edward School in Harare. 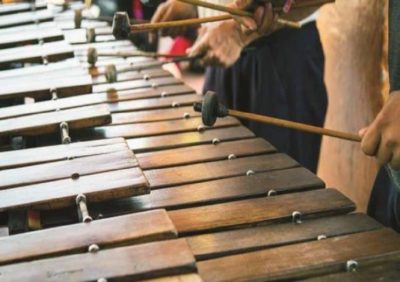 Children from over 100 schools were invited for the festival, geared towards setting the new record.  The festival was organised by  17-year old Mpiwa Gwindi, who is a multi-talented performer and Zimbabwe Championships of Performing Arts (ZiCOPA) finalist.

The record was previously held by Australia in 2016 when 160 students from Oaxley State in Brisbane played the marimba.