Sikandar Raza, a 34-year-old Zimbabwean player born in Sialkot, Pakistan, told Pakistani media in an interview that “before we came to Pakistan, we had devised a plan which the entire team would follow and lead to victory.” Present a better game that we try.

Source: We will defeat Pakistan following the plan, Says Sikandar Raza – The Zimbabwean 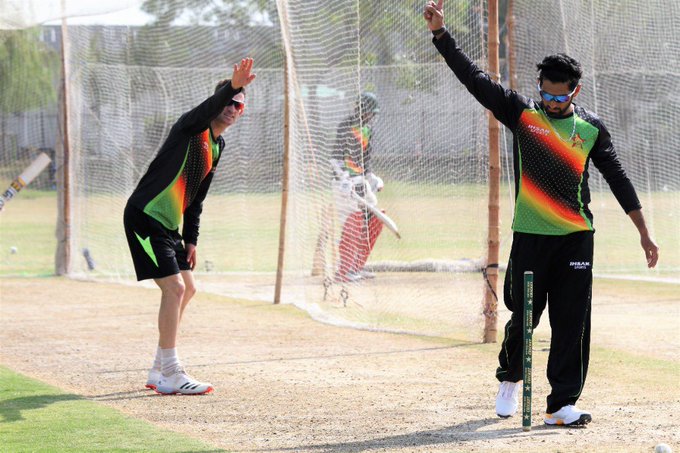 Sikandar Raza further said that the absence of a coach does not matter; there is excellent team management with the team, which is preparing us better. We will not back down from our goal, and we have only one goal, to move from game to victory۔

He further said that past cricket shows that Pakistan is a strong team and it has more advantages at home. But in 2015, Zimbabwe performed very well. Pakistan managed to win by a small margin

He said that before the departure, there was an opportunity for good preparation in Zimbabwe, despite Corona, what could have been done better. There is also 10 days time to adjust to the conditions. We will train keeping in view the strengths and weaknesses of the host team. Hopefully, we will see a good series.

He said that Pakistan team is strong, on the other hand our squad is also good, so all Zimbabwean players are talented but more hopes are attached to Craig Aaron. He said that you will get the answer after the series when we talk again.