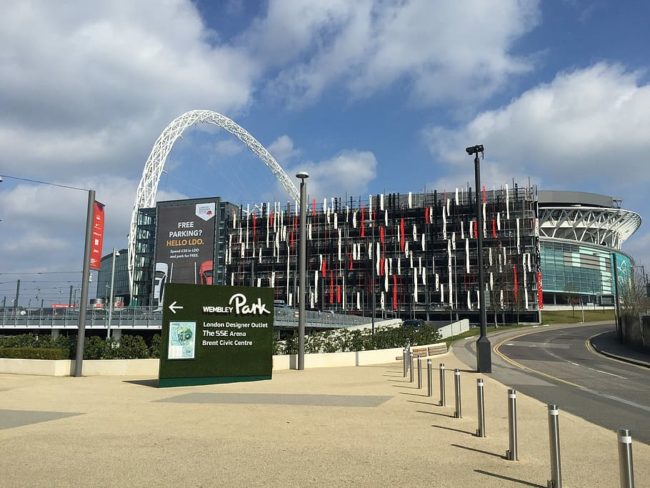 Wembley Stadium is due to be gifted some of the Euro 2020 fixtures that were scheduled to be staged in Dublin, as a reward from UEFA for stopping the European Super League proposals firmly in their tracks. That’s according to a report from The Telegraph, which suggests that Dublin is likely to forego all four of its Euro 2020 games because it is not prepared to welcome the minimum capacity of fans by June. The news will surely see England’s odds of winning Euro 2020 cut by the leading bookmakers. Many of whom are already readying a raft of promotions for betting on Europe’s most prestigious football tournament this summer.

UEFA expressed significant thanks to the Football Association (FA) after its chief executive Mark Bullingham lobbied Prime Minister Boris Johnson and Prince William to campaign against the European Super League concept. Mr. Johnson warned a “legislative bomb” was being readied to drop on the six English Premier League (EPL) teams, penalising them for pulling out of the UEFA Champions League and moving into the ‘closed shop’ version of the European Super League.

In addition, Prince William took to social media to describe the “damage” the ESL decision would have caused to the “game we love”. By the end of the month, it will be clearer which nations will stage Euro 2020 matches, with UEFA’s executive committee hard at work in creating a safe and efficient roadmap for this long-awaited competition.

Any stadium owned by a club that signed up to the now-failed European Super League project has been overlooked by UEFA for use as a possible Euro 2020 venue. It had been suggested that Tottenham’s new world-class stadium was in line for use, but any likelihood of the stadium being used has been extinguished as a consequence of the European Super League fallout.

Any club that agrees to host fixtures at a European Championships is granted a stadium hire fee from UEFA. Europe’s governing body for football is loath to line the pockets of the teams it currently views as rebels with a lack of respect for the sport and supporters alike.

The hosts of the 2018 FIFA World Cup, Russia, have expressed significant interest in taking more fixtures for Euro 2020 if needed. St Petersburg’s stadium would appear to be a credible option given that none of its existing fixtures clash with any games currently slated to held in Dublin. 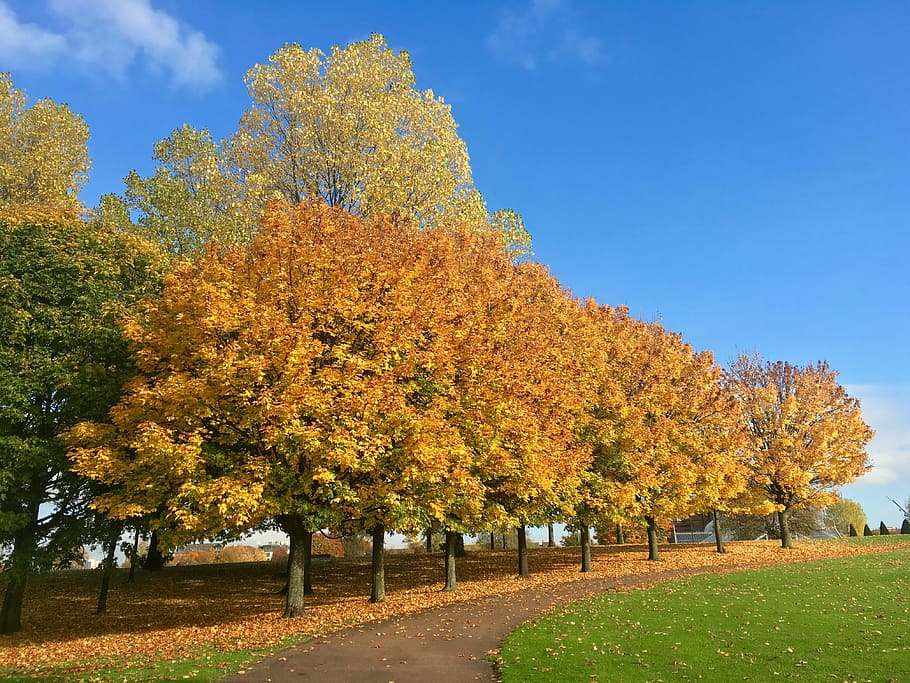 There is no doubt that the people of Scotland are desperate to embrace the ‘Tartan Army’ qualifying for their first major tournament since the 1998 FIFA World Cup. Scotland managed to secure a place in this summer’s Euro 2020 following a narrow playoff victory over Serbia in a penalty shoot-out. It was a win that was celebrated across the country – and now council chiefs are mulling over creating an enormous Fan Zone in the Glasgow Green area.

The agency which manages Glasgow’s biggest leisure areas, Glasgow Life, has filed an application for a Fan Zone with the city council. The proposals will not only have to be approved by the city council but the Scottish government and UEFA itself. Final proposals are due for submission by the end of April.

The precise layout of the Fan Zone remains unknown, but its outdoor location means it has the best possible chance of being approved. Glasgow Green is no stranger to staging major events. It’s the home of TRNSMT festival and was also a hugely popular hub for spectators and families during the 2014 Commonwealth Games, which were hosted in Glasgow.

Iain Emerson, editor of the hugely popular Famous Tartan Army Magazine, believes the Fan Zone would be “great for supporters” to at least share in the excitement of Scotland’s presence in the tournament, especially as many fans will be watching outside of Hampden Park.

Emerson says that while the video footage of Scottish people celebrating Euro 2020 qualification in their living rooms was “great”, the Fan Zone would enable people to “party with fellow fans”. It’s certainly a competition that will attract global interest from football fans, including those in Zimbabwe that have been starved of domestic action and have had to watch unofficial games staged in many townships.