Why did the Zifa congress take long to act?

Source: Why did the Zifa congress take long to act? – NewsDay Zimbabwe 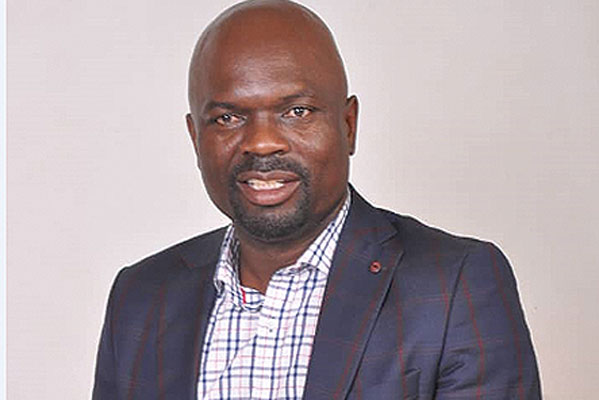 THAT Zimbabwe football is on the brink is an understatement given the ongoing tussle over its administration.

Since the suspension of the Felton Kambambo-led Zifa board by the Sports and Recreation Commission (SRC) in November last year, the future of the world’s most beautiful game has been shrouded in uncertainty.

In justifying its move, SRC cited a number of transgressions on the part of the Zifa board, chief among them being mismanagement and lack of accountability in the use of public funds as well as failure to deal with allegations of sexual harassment of female referees by key technical staff within the local football governing body.

The board has, however, stood its ground and refused to go down without a fight.

The resultant tug-of-war could see Zimbabwe being ex-communicated from the international football family by the world governing body, Fifa, which has a zero tolerance to government interference in sport.

In fact, Fifa had given the SRC until January 3 to reinstate the suspended Zifa board or face a world ban.

A ban would see the Warriors, already in Cameroon for the Africa Cup of Nations finals, returning home.

However, Fifa has been silent in spite of the fact that the time SRC had been given has elapsed.

In an interesting turn of events, the Zifa congress, which had appeared powerless against the board since it revoked former president Cuthbert Dube’s mandate back in 2015, has suddenly called for a special extraordinary general meeting (EGM) at which it intends to revoke the mandate of the suspended Kamambo board.

At least 27 of the 62 Zifa councillors led by the Premier Soccer League have rallied behind the proposed EGM which should be held after a 14-day notice according to Article 28(3) of the Zifa constitution.

The Zifa congress has already notified Fifa, the SRC and the Zifa board of its intention and has also cited a number of issues which the suspended board members have to answer to — among them failure to call for an annual general meeting (AGM), failure to appoint a Zifa electoral committee, diverting COVID-19 funds to other purposes and uses than those agreed upon at the AGM, the manner in which the board handled allegations of sexual harassment levelled against one of its members.

There are also concerns over the way Zifa handled allegations of match-fixing, which have dented the spirit of competition within the game and how the board usurped the powers of the congress in making key decisions.

Generally, the congress feels the Zifa board is holding the game to ransom in light of the threat of a possible Fifa ban.

This development may have prompted Fifa to delay imposing sanctions on Zimbabwe, but the biggest question is: Why did the Zifa councillors take long to wake up and smell the coffee at the earliest possible time?

The issues they are raising seem genuine and carry more weight than those highlighted by SRC, but we wonder why they did not raise them until now.

In recent weeks, SRC made public that it was looking to sanction up to 23 councillors involved in Kamambo’s vote-buying case which is before the courts.

Is it that the Zifa councillors have since seized an opportunity to wriggle out of the charges by making the right noises in support of SRC’s move?

Yet this group of people had the power to rescue the game had they acted early enough.

However, fingers remain crossed that Fifa will not pull the trigger for the apparent government interference through the SRC, which could have been avoided by a mere EGM by the Zifa congress.