Why the U.S. Diamond Ban against Zimbabwe Makes No Sense

The United States has banned the trade of rough diamonds from Zimbabwe. 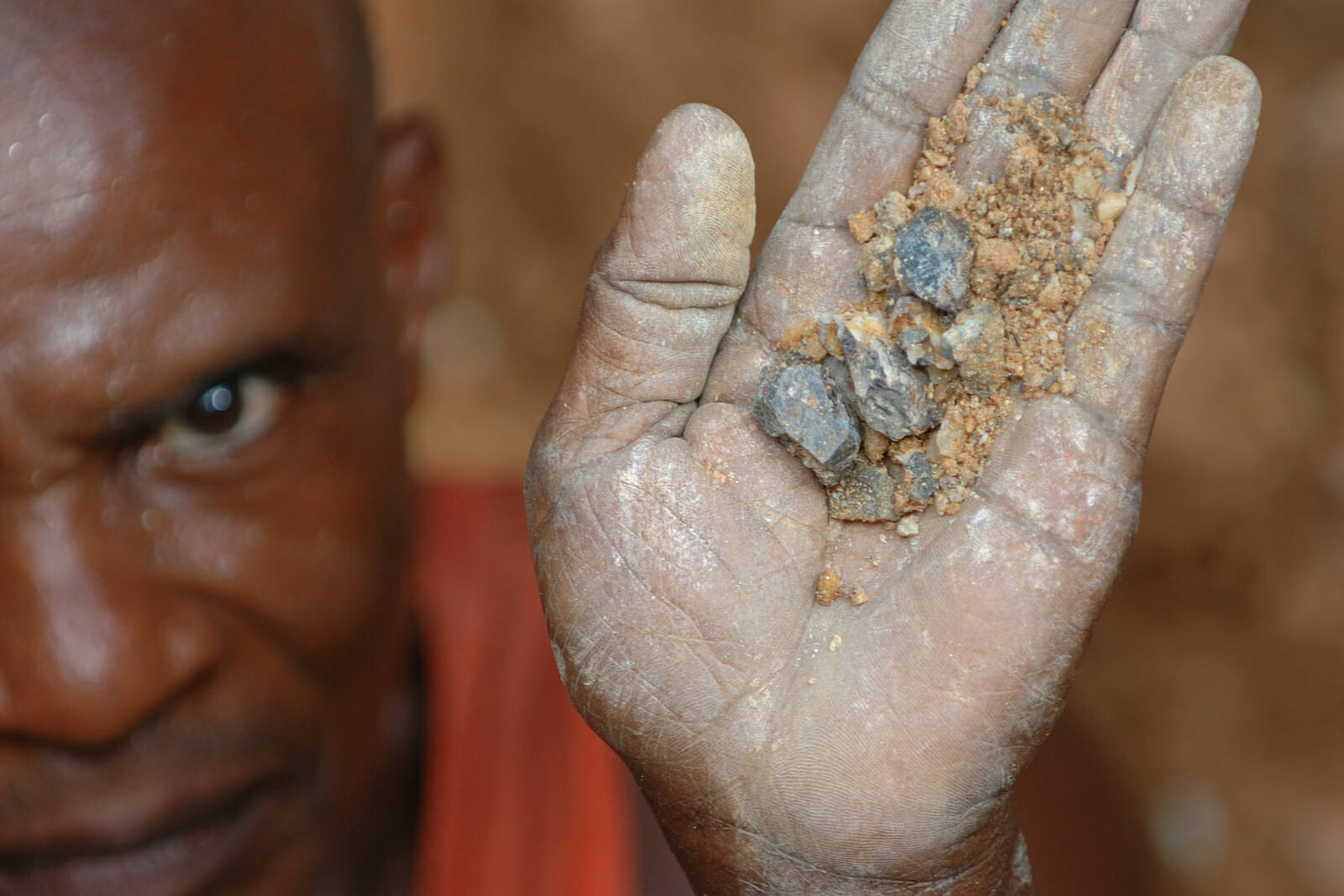 In a move that startled not only Zimbabwean authorities but also some independent observers, the U.S. last week unilaterally banned Zimbabwean rough diamonds from the Marange field, based on unconfirmed allegations that the gems were being extracted by forced labour.

The Zimbabwean government has vehemently denied the charges, calling them a “shameless lie.” It issued a statement, saying that “invoking the repulsive prospect of alleged forced labour is a new nomenclature for seeking to bar Zimbabwe’s diamonds from the international markets. This move constitutes a grave and serious attack on Zimbabwe’s interests and is no less than a manifestation of undeclared sanctions.”

Zimbabwe’s Minister of Justice Ziyambi Ziyambi was even blunter. “We have never had anyone, let alone children, forced to work in the Marange diamond field,” he said, adding that “we believe there is a political agenda hidden behind the ban.”

He may have a point. Despite making genuine strides to transform Zimbabwe following decades of misrule under strongman Robert Mugabe, who died last month, President Emmerson Mnangagwa and his government find themselves regularly maligned, not only by the opposition but also by NGOs and the western press. Allegations of forced labour – even if unfounded – simply provide more fodder to the naysayers.

This is strange, given the government’s ambitious reform agenda to turn the country around, which has already yielded concrete results. It has implemented reforms across the media, economic and political spaces, bringing them in line with western standards. It has cracked down on corruption and initiated the process of compensating white farmers who suffered from Mugabe’s discriminatory land policies. It has launched a challenging currency reform and managed to achieve a budget surplus and a positive current account for the first time since 2009.

International organisations have commended Zimbabwe’s efforts. The International Monetary Fund – with whom Zimbabwe signed a two-year monitoring programme that could earn it debt forgiveness and future financing – recently stated that “significant economic reforms were underway.” The World Bank, meanwhile, upgraded Zimbabwe from a low income to a lower middle-income country in July. In addition, it listed Zimbabwe among the “top 20 improvers” in its Ease of Doing Business list. And while across the world there was a decline in political rights and civil liberties for the 13th year running, the international watchdog Freedom House raised Zimbabwe’s status from Not Free to Partly Free, the only country in the world whose ranking improved last year.

Clearly, many challenges remain and it will take time for Mnangagwa to pull his country out of the desolation that Mugabe left behind. Even U.S. ambassador Brian Nichols acknowledged the challenges during a recent radio show: “This is a government that’s dealing with two decades of failed policies and you can’t fix that overnight,” he said. “People have to keep that in perspective.”

And many have. Mnangagwa’s African peers have come out in strong support. During their recent summit in Tanzania, the Southern African Development Community stressed that the Mugabe era sanctions were no longer acceptable and were hurting the growth of the entire region. In fact, they declared October 25th, 2019 as Zimbabwe Solidarity Day, when the 16 member states will stage events and other activities to issue a joint call for the “immediate” lifting of sanctions imposed on Zimbabwe.

The European Union too has begun to normalise its relations with Zimbabwe, a process that has accelerated since the election of Mnangagwa. Only a few sanctions remain in place and the start of political talks in June was perceived as a positive sign towards abandoning all EU sanctions in the near future.

Only the U.S. has maintained wide-ranging sanctions, at least until March 2020.

So is “there a political agenda hidden behind this ban,” as Ziyambi suggested, perhaps part of a concerted campaign to demonise the Mnangagwa administration in order to maintain the U.S. sanctions imposed on Zimbabwe?

On October 1st, U.S. Customs and Border Protection announced that it issued a withhold release order to bar the trading of uncut diamonds from Zimbabwe. The order concerns artisanal rough diamonds in the Marange fields in eastern Zimbabwe, claiming that the small-scale producers who predominate in these fields use coerced labour. Yet the U.S. Embassy in Harare could not produce any primary evidence or detailed authoritative information on forced labour allegations, and it admitted to relying on reports from third parties, such as news reports or allegations made by non-governmental organisations. U.S. Embassy spokesperson Stacy Lomba simply referred to “widespread public reporting” when asked about the grounds of the order.

Meanwhile, the furious response by the Zimbabwean government seems to indicate genuine anger. A result, perhaps, of always being blamed immediately without any due diligence, whether it’s alleged abductions of activists or this forced labour charge.

It certainly appears that the authorities have nothing to hide. Zimbabwe’s Deputy Mines Minister, Polite Kambamura, invited the media and NGOs to visit the mine. “If they request to go to Marange, our doors are open. It’s so disturbing that they made this announcement.”

In the era of fake news, such important decisions should not be based on unverified rumours. The U.S. did not send teams to Zimbabwe to monitor the production of diamonds or to consult with the government authorities and committees in charge of supervising the diamond fields. Even the 81-nation Kimberly Process, which aims to ensure that earnings from diamond mining are not used to fund conflict, confirmed that it has no restrictions on trade in Zimbabwean diamonds.

This gives the impression of deliberate vilification. Sadly, with western media quickly jumping on the bandwagon without any fact-checking, the damage is done. More bad news out of Zimbabwe – a pattern which harms progress and likely keeps U.S. sanctions in place.

On September 26th, at the UN General Assembly in New York, President Mnangagwa stated that the sanctions were counter-productive, hurting his government’s reform efforts to turn Zimbabwe around after decades of isolation and mismanagement. In his address to the nation in early October he said: “I’m aware of the pain being experienced by the poor and the marginalized. Getting the economy working again from being dead will require time, patience, unity of purpose and perseverance.”

Zimbabwe is a country that has been scarred by a dictator for decades and suffered drought and Cyclone Idai just this year. Yet it is poised to shake off its dark shadow, abandon its pariah status and re-engage with international markets and the world community. Instead of unfairly tarnishing its reputation, Zimbabwe needs all the help – and goodwill – it can get.