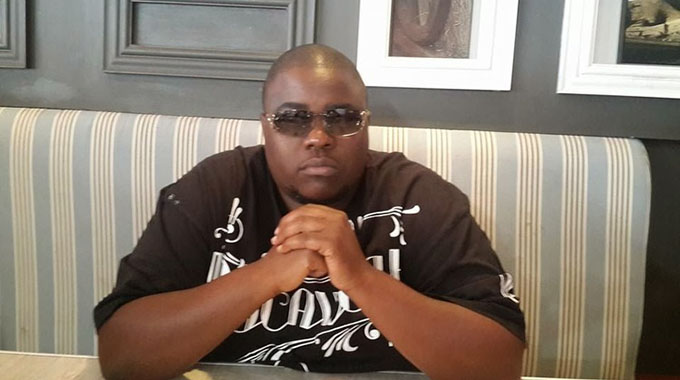 Businessman and Warriors benefactor Wicknell Chivayo has splashed R100 000 on heroic Warriors goalkeeper George Chigova who inspired Zimbabwe’s progress into the Cosafa finals after saving five penalties in the quarter and semifinal stages of the tournament. 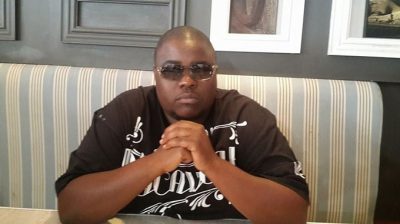 Zimbabwe drew 1-1 with Botswana in the regulation time of their quarterfinal match for the match to go for a penalty shootout where Chigova emerged hero.

After Botswana scored their first kick he went on to save the next three with Zimbabwe scoring all their penalties for the Warriors to win 3-1.

And on Wednesday he was called upon once against after the semifinal match against Lesotho had ended in a goalless stalemate.

Chigova picked out the first two spot kicks that he faced to give Zimbabwe the impetus and then the win.

Chivayo confirmed this morning that he had rewarded the big Polokwane City goalkeeper with a “small token of appreciation.”

“I just thought we should just bless this guy, saving five penalties on the trot is no joke and it’s a massive achievement. So I just thought he deserves some recognition and I have deposited a small amount into his account,” he said.

Chivayo has over the years splashed lots of money on the Warriors as well as individual players.

In 2016 he was pictured on a shopping spree in France with Knowledge Musona and Costa Nhamoinesu.

Chigova has become his latest beneficiary ahead of tomorrow’s final against Zambia where the Warriors will be looking to retain the cup they won after beating the same opponents in the final last year.