Zimbabwe all-rounder Elton Chigumbura interacting with the media through video link, the former captain responded to a question from The Zimbabwean; “ Will return home with victory, and it’s not difficult, just need to try, the whole team is in best form. So, fans must be hopeful they will get to see a good game.”

Source: Will return to home with victory, says Chigumbura – The Zimbabwean 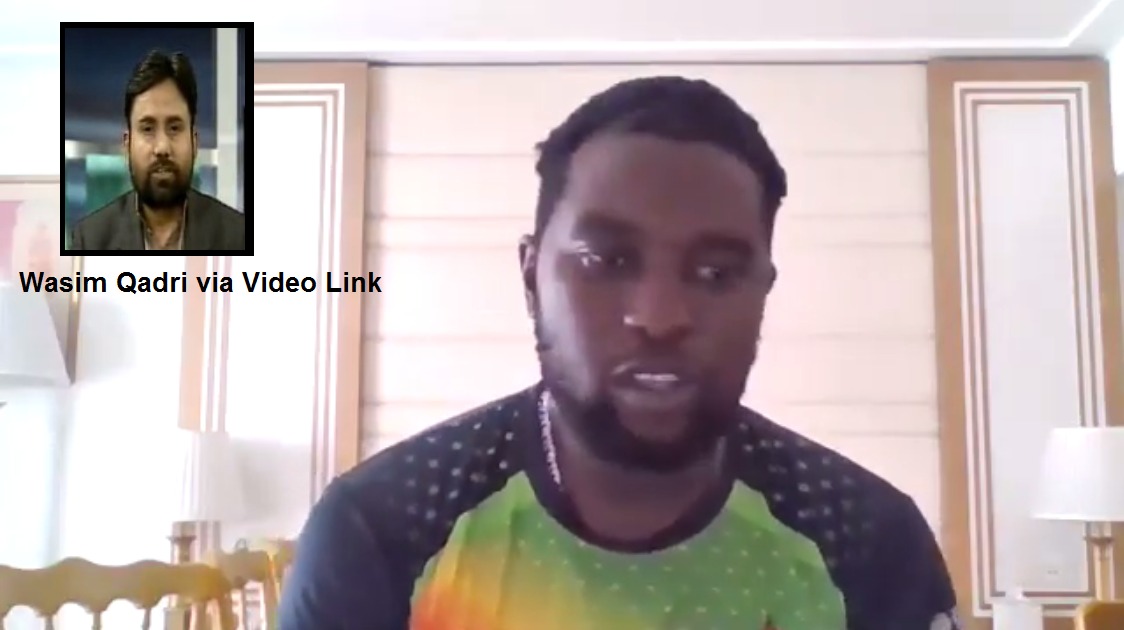 He hoped batting pitches in Pakistan would back their campaign to get off to a solid start in an effort to directly qualify for the 2023 World Cup in India.

He said that very good arrangements have been made by Pakistan.

“The Pakistani authorities welcomed us in a wonderful way and we got a lot of love here,” he said.

Recalling his memories in Lahore, Chigumbura said that he was at his best when he captained Zimbabwe in Pakistan five years ago.

“I scored a century and then repeated that feat against India. They are trying to adapt to the condition of Rawalpindi Cricket Stadium. These matches are very important to me. The whole team will try their best so that we can come back after defeating Pakistan at home, he said.