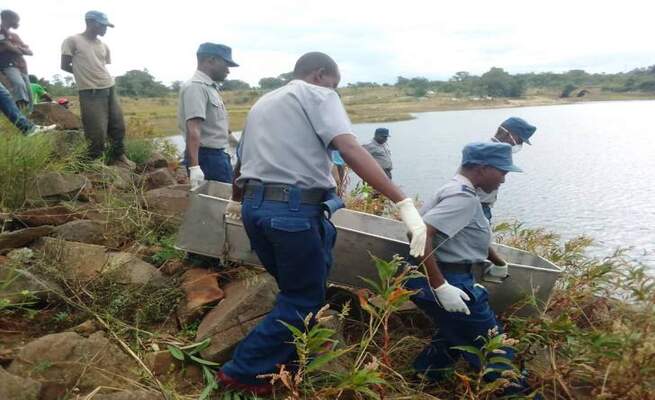 BY KENNETH NYANGANI
POLICE in Marange, Manicaland province, have recovered bodies of a 33-year-old woman and her two minor children from a local dam, amid fears she could have committed suicide following a domestic dispute with her polygamous husband.

“We are investigating a case were a Marange woman Elizabeth Mukachiki aged (33) and her two children Kelvin Bonyongwa aged (3) and Costin Bonyongwa, a young brother to Kelvin were found dead in a dam after she had gone missing,” Nyathi said.

He said the bodies were discovered on Wednesday in a dam located in Mayedzengwa village, under Chief Marange.

“Investigations show that the now deceased had a domestic dispute with her polygamous husband,” Nyathi said.