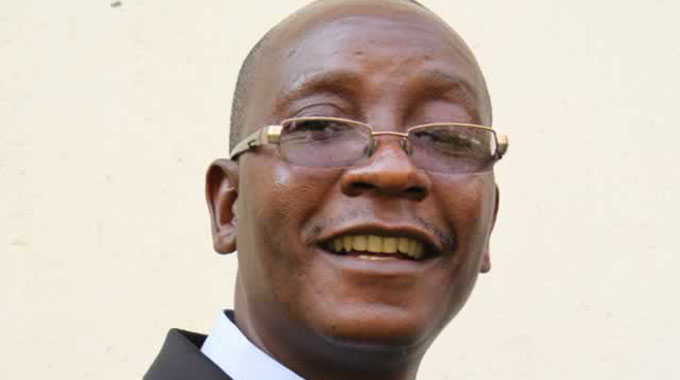 Walter Nyamukondiwa and Conrad Mupesa
An unprecedented number of women and youths in Mashonaland West are set to give incumbent Zanu-PF legislators and councillors a run for their money in the forthcoming party primary elections scheduled for May 5.

Members of Zanu-PF Women’s League and Youth League are part of hordes of prospective candidates, who submitted their curriculum vitaes (CVs) at the party provincial headquarters in Chinhoyi.

There has been a deliberate attempt by the party’s leadership to support women and youths.

“The race is open for everyone and the interest, especially among the youths, is very high. There is need to strike a balance between the needs of every age group in the party,” he said.

“We are happy that the interest is for the parliamentary seats as well as councils. We would like to thank our leaders in the new dispensation for creating an environment that allows the participation of everyone.”

Cde Musengi is eyeing Chegutu East constituency, where he faces incumbent Cde Webster Shamu and a host of other candidates.

“Many youths felt they were being left out in participating in the politics of the party; often being regarded as inferior people, who were only good at praise singing, and that has changed with the coming in of the new political dispensation,” he said.

“The process is very transparent, fair and credible as any candidate who feels has made the criteria set is not harassed or denied the right to tender their papers.

“The administration fees have also made it possible for the prospective youthful candidates to join the race as they are affordable,” he said.

Aspiring candidate for Zvimba North constituency and former youth provincial chairperson Cde Bywell Mbiri said youths want to have a greater say in the governance of the country.

Cde Precious Chinhamo Masango said the party has created an enabling environment for them to participate freely.

“We are still getting information as more people are still bringing their CVs.

“There is a high turnout and that cuts across women, youths, war veterans and those from the main board,” he said.

The party’s provincial secretary for administration, Cde Simbarashe Ziyambi, said the interest in the internal party processes is unprecedented.

“We have held primary elections before and submission of CVs, but nothing comes close to what we have this year,” he said.

“We think this has to do with the opening up of the democratic space in the party since the coming in of the new dispensation.”

Cde Ziyambi added: “We are still assessing the outcome of the first two days of submission of CVs so that we can clearly define the trends.”

He said some constituencies have received up to 16 aspiring candidates.

Some of the prospective candidates for the Chinhoyi Urban seat include former Minister of State Cde Faber Chidarikire, former mayor Cde Ray Kapesa and Cde Tony Mwanza, among others.