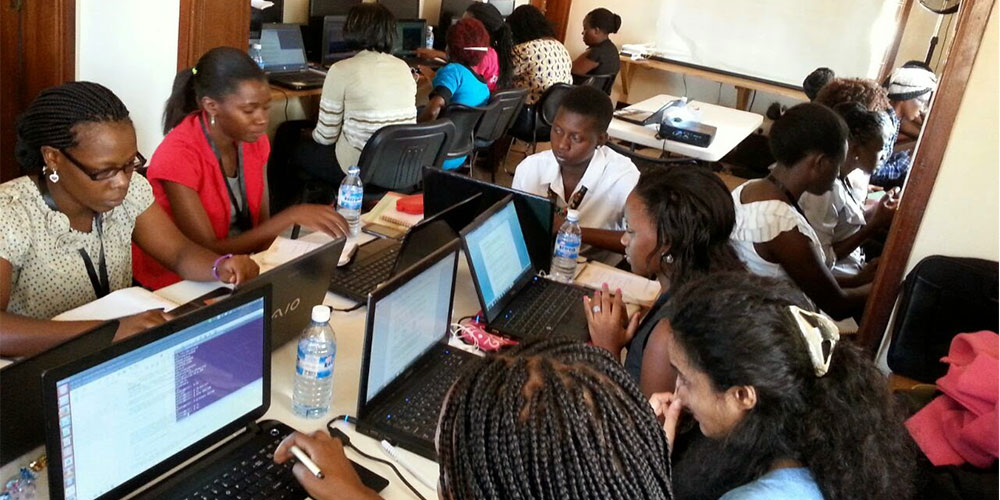 INDEPENDENT media has been urged to respond to changing habits of younger generations who predominantly use social media platforms and smartphones to access news.

The latest report by the Media Monitoring Project Zimbabwe (MMPZ) showed that young people aged between 18 and 35 use social media platforms to access news, but continue to be under represented on news platforms.

“But there was, however, a marginal increase in their representation from 6% in the previous monitoring period (2020) to 7% during this quarter,” the MMPZ report read.

It said while young people continued to be marginalised in the news media, women, who have in the past maintained a 25% share as news sources, saw an increase to 75%.

A recent research by the Reuters Institute also demonstrated that across all countries surveyed, only 16% of youth aged 18 to 24 went directly to a website or application of a news outlet to access news.

It noted that news outlets were struggling to remain relevant and to build loyal relationships with youth audiences.

“As youth populations continue to grow in low and middle-income countries, it is critical for independent media organisations to understand and respond to the changing news habits of younger generations,” the report noted.

“A snapshot of youth news consumption habits in Colombia, Ghana, Indonesia, Mexico, Nigeria, and Thailand highlights that the predominance of smartphones, and increasing access to the internet and social media, is fundamentally altering how youth access, interact with, and value monitored news platforms.

Anywell Bepe, a youth, told NewsDay that mainstream media was failing to cover issues that were appealing to young people.

“That might be the reason why youth prefer to access news on social media platforms than developing a strong relationship with particular news brands,” Bepe said