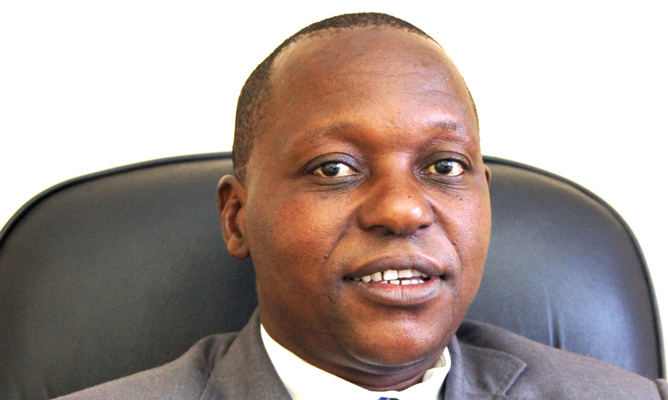 The Zimbabwe Anti-Corruption Commission (Zacc) has submitted 89 dockets to the National Prosecuting Authority (NPA), with a third of the cases being high-profile.

“A total of 89 dockets have been submitted to NPA as of last Friday. A third of these cases are high-profile. Our target is 180 dockets, we are on track to reach our target,” Makamure said.

“Without speaking on behalf of the NPA and the courts, prosecution of the cases was delayed due to the COVID-19 pandemic.”

Makamure said Zacc had a memorandum of understanding with the NPA and Judicial Service Commission to collaborate and ensure speedy processing of corruption cases by the country’s justice system.

Last year, Zacc arrested and charged a Cabinet minister and long-time ally of President Emmerson Mnangagwa, Joram Gumbo for abuse of office after he allegedly prejudiced government of $3,7 million during his tenure as Transport minister.

Gumbo was arrested on suspicion of directing a government-owned airline formed in 2017 to use a property owned by his relative as its headquarters.

He was also accused of forcing the reappointment of the head of a State-owned company after the official was found guilty of corruption and was fired by a tribunal. Zacc said government had suffered prejudice to the tune of $3,7 million.

Former Health minister Obadiah Moyo was also charged with corruption for allegedly diverting COVID-19 funds. His case is still pending before the courts.

Zacc added that it had launched a new operation code-named Wakazvitenga Sei? (How did you purchase them?), which is likely to see assets, which individuals fail to account for, being forfeited to the State.

Zacc chairperson Justice Loice Matanda-Moyo said the organisation was empowered by the Money-Laundering and Proceeds of Crime Amendment Act to seize assets bought from proceeds of crime.

Even if the suspected corrupt person is acquitted by the courts, the Act gives the commission and the NPA power to forfeit the properties. The law demands that
anyone suspected of corruption should explain his or her source of wealth, failure of which they will lose their properties.